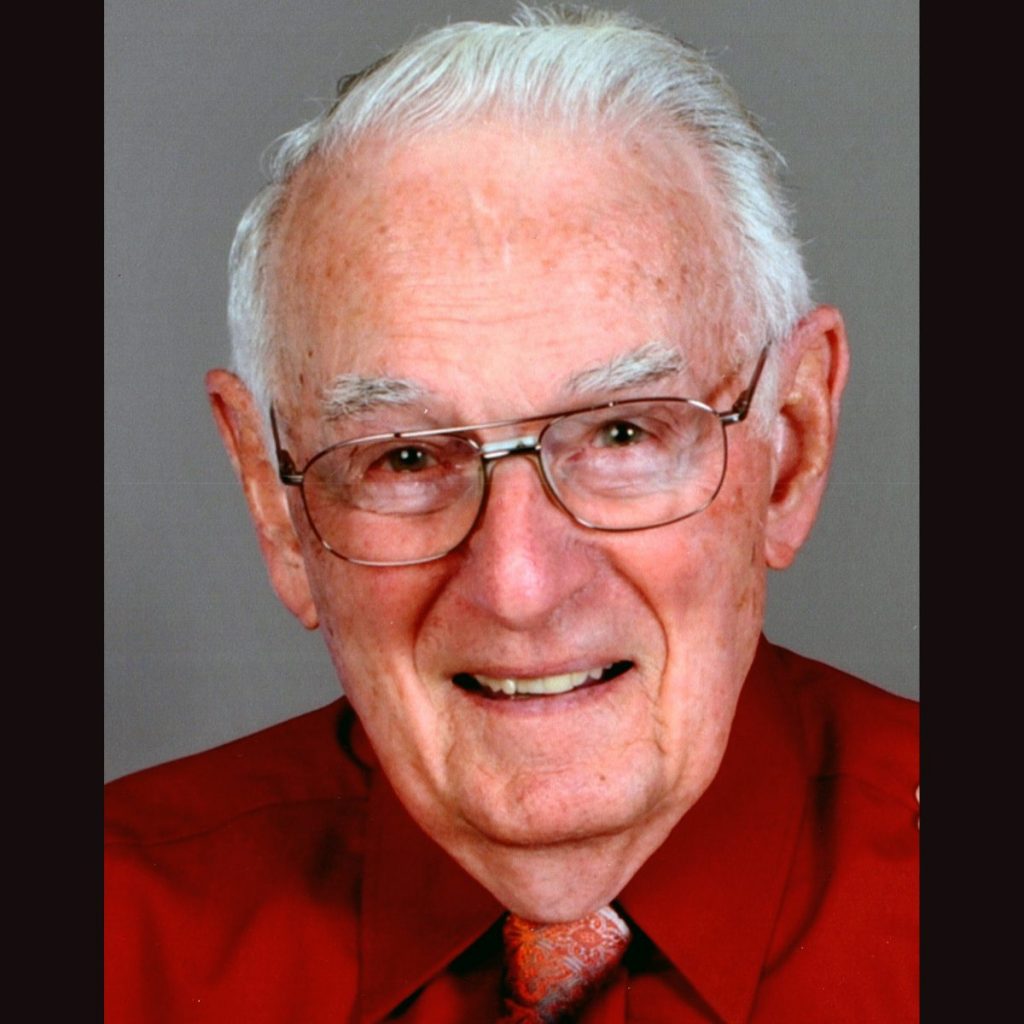 He attended Landreth Country School and then Modesto High School for three years, before he graduated from the new Northwestern School District in 1949, as a member of its first class.

He served in the Army Corps of Engineers during the Korean Conflict and was stationed in Alaska.

He was a member of the Modesto United Methodist Church since 1946 and the Palmyra Lions Club since 1964. He volunteered at the Northwestern Food Pantry and served 12 years as a North Palmyra Township Trustee.

Except for his time in Alaska, Gary lived on the family farm his entire life. He began working on the farm as a teenager in the 1940s, helping his father and grandfather, and was able to finish his farming career working alongside his son and grandson, operating the combine during the 2021 harvest.

He was preceded in death by his parents; granddaughter, Katie Jo Oxley; brother and sister-in-law, Harold and Maxine (Stanton) Oxley, and a nephew, James Oxley.

Services were held on Saturday, Oct. 15, 2022 at the Modesto United Methodist Church.  Burial was in Oak Hill Cemetery in Palmyra.