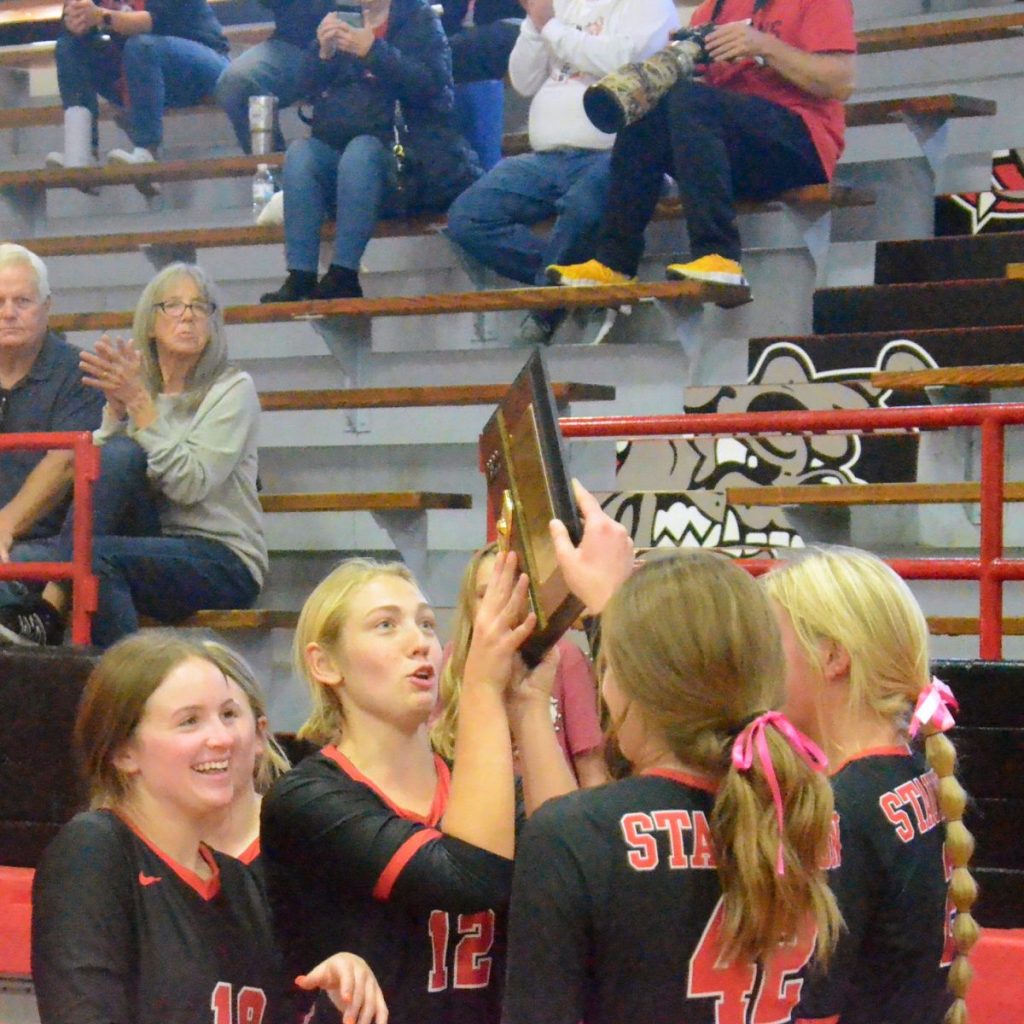 The Staunton High School volleyball team continued its dominance of the Macoupin County Tournament, this time on its home hardwood, Oct. 8.

The Bulldogs powered through three rivals, all via the straight set, and hoisted their fifth consecutive championship trophy.

Staunton has now won seven matches in a row.

As the tournament’s second seed, North Mac took down Mt. Olive and Southwestern in pool play. The runner-up Panthers are 15-8 overall.

Third place was claimed by Carlinville, who beat Southwestern after splitting with Gillespie and Staunton. The Cavaliers improved to 9-14 and dropped the Piasa Birds to 6-17.

Bunker Hill previously swept Mt. Olive 25-21, 25-23 in an elimination game. The Minutemaids added win No. 4 to their (4-14) record while the Wildcats had a tedious losing streak extended to 14 contests. Mt. Olive has fallen short in 23 of its first 26 matches thus far. 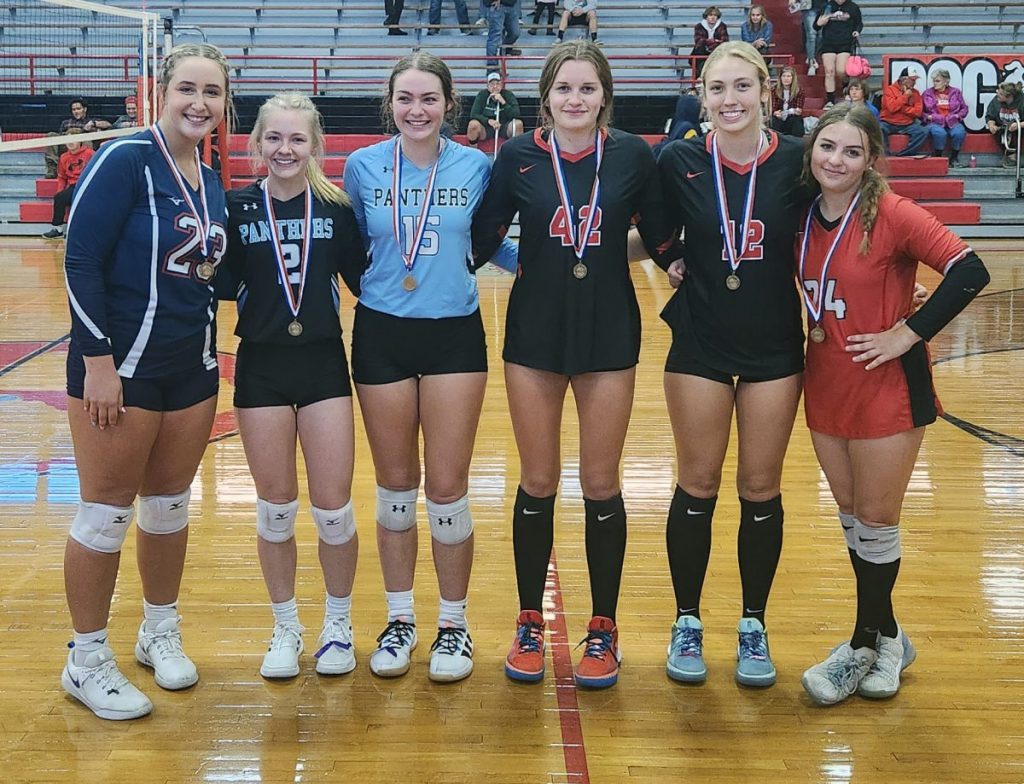