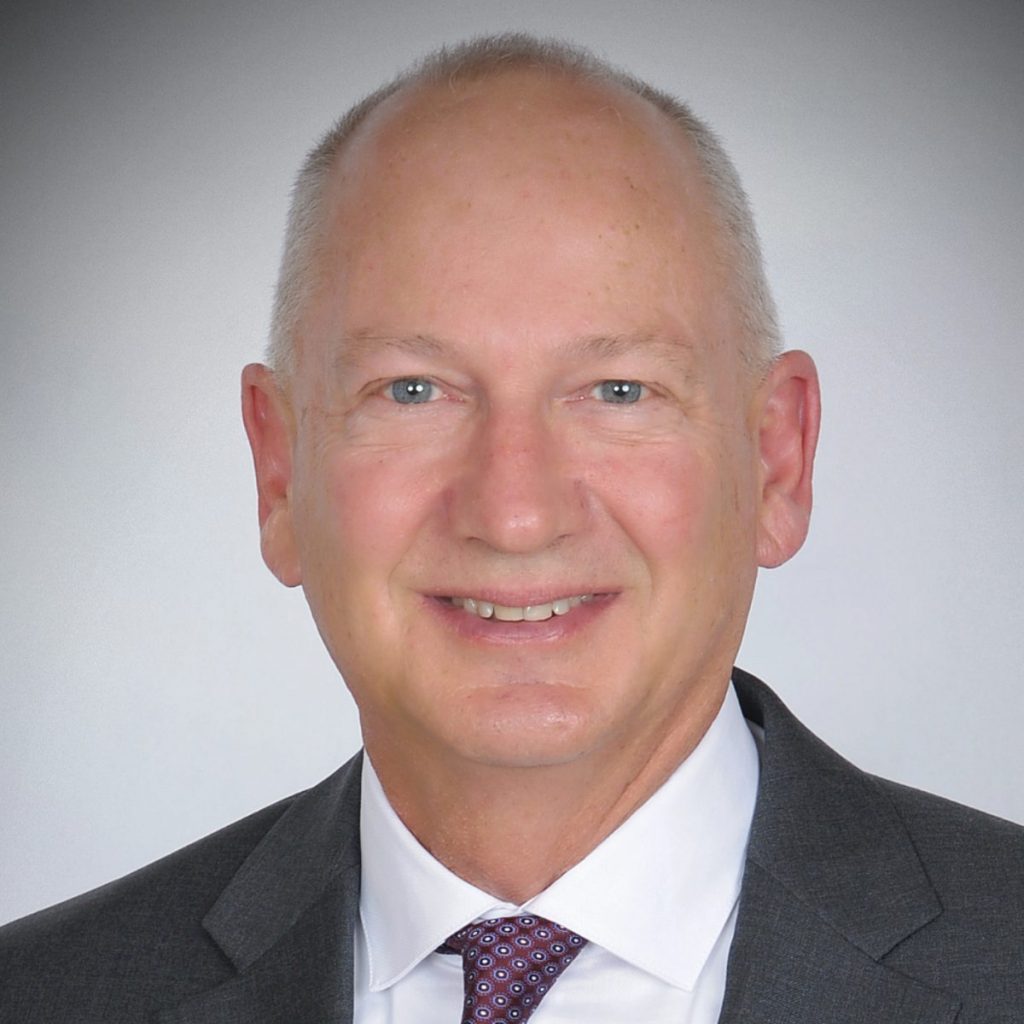 Steven Wayne Schweizer, 67 of Edwardsville, passed away peacefully surrounded by his family and friends at Brightly Senior Living on September 22, 2022, at 9:51 p.m.

Steven was born on March 28, 1955, to Delores (Weber) Schweizer and the late Melvin Schweizer in Hillsboro.

Steven was baptized and confirmed at St. Paul Lutheran Church in Nokomis.

He graduated from Nokomis High School, class of 1973 and from the University of Illinois in 1977 with a BS in Agriculture Business. He developed lifelong friends through his fraternal brothers at Beta Sigma Psi Fraternity.

On April 24, 1982, Steven married Jana Greenwalt at Zion Lutheran Church in Carlinville. They just celebrated 40 years of marriage. Their family started in Carlinville and moved to Glen Carbon in 1988.

He grew up on a dairy farm and enjoyed helping on the farm whenever he could. His Lutheran faith and hard-working values were instilled into his children.

Steve began his career in finance with Federal Land Bank in Carlinville. He was then employed at several other banks while also an owner of an ATM business. He finished his career as the CFO at SL Chapman in St. Louis before retiring in 2017.

He enjoyed playing golf, cycling, and woodworking in his free time. He loved taking his grandkids on the wave runner and boating at the Lake of the Ozarks with his family and friends. He was an avid St. Louis Cardinals and Illini sports fan. He attended over 40 Illinois-Mizzou Bragging Rights Games.

He was preceded in death by his father; in-laws, Richard and Evelyn “Tootie” Greenwalt and sister-in-law, Jeena Greenwalt.

In lieu of flowers, memorials are suggested to Cystic Fibrosis Foundation or Trinity Lutheran Church.

Condolences may be expressed online at weberfuneralhome.com.