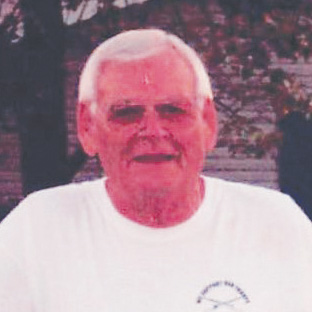 He was a veteran of the US Navy.

He was retired after having been a steelworker for Granite City Steel.

Randolph  was a former member of the Litchfield Moose.

He enjoyed fishing and camping.

Memorials are suggested to Partnership For Educational Excellence District #7 or United Methodist Church.