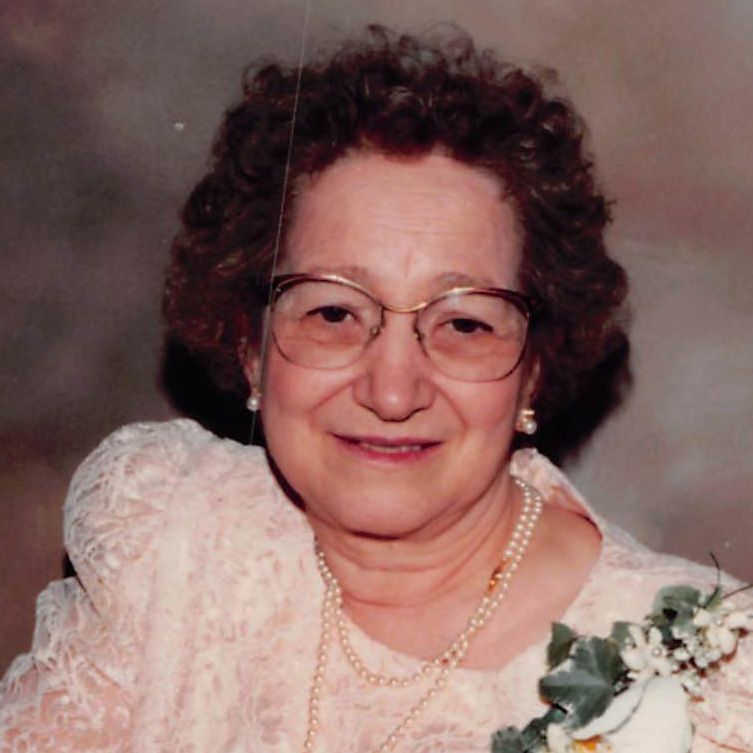 She was born March 8, 1926, in Benld, to Sylvester Koschak and Julia Onesky Koschak.

She was retired after having been an administrative assistant for the State of Illinois Department of Agriculture.