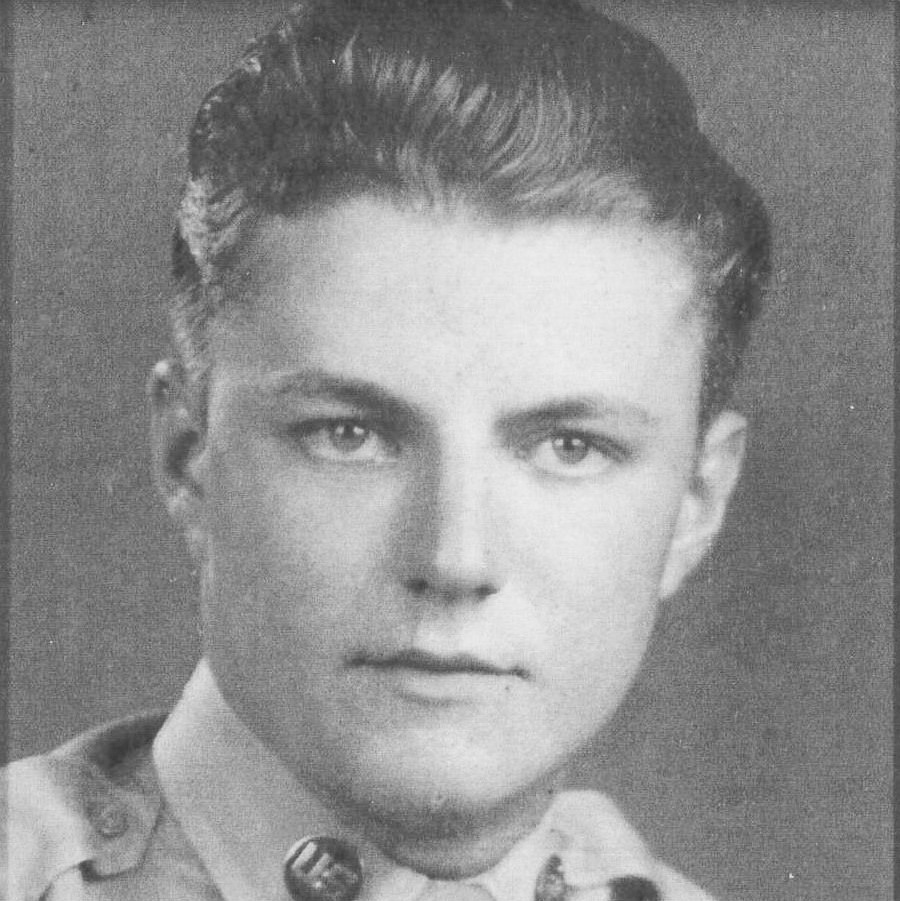 He was born Oct. 19, 1929, in Carlinville, to Joseph Bomkamp and Regina Schaefer Bomkamp.

He was retired after having been a maintenance supervisor for Monterey Coal.

William was a veteran of the US Air Force after having served during Korea.  He was former commander of the VFW Post 4547 of Gillespie.

William was preceded in death by his parents; brother & sister in law, Paul & Sandy Bomkamp and sister, Rosina Kasten.

Memorials are suggested to Welfare Association or donor’s choice.