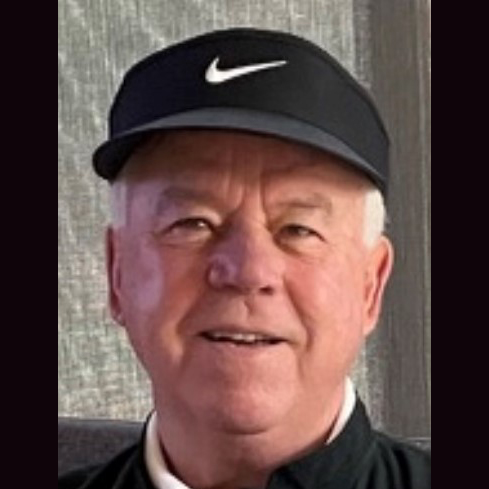 Terry Alan Tessary Sr., 74 of Granite City, passed away on Saturday, Sept. 17, 2022 at his home surrounded by his family.

Terry was born on Tuesday, Nov. 25, 1947 in Granite City; the son of the late Adolph and Mildred (Walker) Tessary.

Terry was a graduate from Southern Illinois University-Carbondale where he was a member of the golf team.

He began his teaching career in Roxanna, as a physical education teacher. He continued his career in Granite City where he taught physical education and was a driver’s education teacher. In 1980 he took on a new adventure as the owner of Arlington Golf Course until 1999. He played competitive golf throughout his life, winning many major amateur tournaments. Most notably he was the Missouri Senior Amateur Champion in 2001, 2002, 2004 and in 2007. He also played in seven Publinx tournaments. He qualified and played in the USGA Senior Amateur Tournament. One of his favorite events was the St. Louis City Championship Forest Park, Terry consistently played well and never wanted to “miss”.

Terry enjoyed his days of spending time with his family in Georgia at their family cabin at Sharptop Mountain.

Terry is survived by his wife, Myrna (Boente) Tessary, whom he married on Oct. 12, 1976; his children, Sarah and Danny Edwards, Susan Tessary-Toates and Jeff, Terry Alan and Jen Tessary Jr.; five grandchildren Kyle, Alaynna, Jake, Alyvia, Aria; sister, Carol and Jerry Ritchie and many other close family members and friends.

Memorial donations are suggested to SSM Hospice, Siteman Cancer Center or to a charity of one’s choice. Family and friends can leave condolences online at irwinchapel.com.