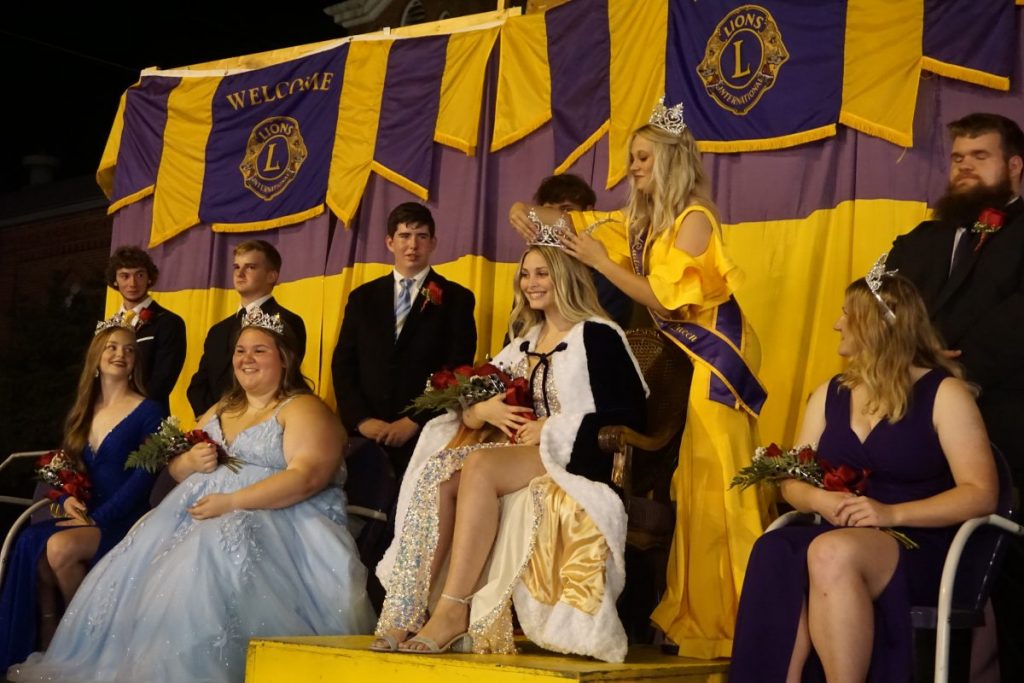 The 78th annual Lions Carnival was back on East Main Street and the Carlinville Square Sept. 9 and 10. The last two Carnivals were cancelled or held in a modified format due to the Covid-19 pandemic. Now, three years since the last regular Carnival, both children and adults were excited to be back and having fun.

The Lions Carnival kicked off at 6 p.m. on Friday, Sept. 9 with a parade. Games were played, rides were ridden, cakes were won and fish sandwiches were purchased until the culminating event.

Family, friends and supporters rushed to the stage set up at the intersection of East Main and East Street to find out who would be the 2022 Lion Carnival Queen. The Queen candidates were selling their tickets all throughout the summer, vying for the title.

Though clouds lingered overhead and the wind began to pick up, the rain predicted for Sept. 10 held off until just after the winner was announced before unleashing a downpour.

Ella Wise, the 17-year-old daughter of Maureen and Arby Wise, was crowned the Queen of the 2022 Lions Carnival. Wise is an assistant at Pixie Salon. She plans to attend Southern Illinois University of Carbondale to major in Dentistry.

Chloe Velasquez was named as first runner up and Lanna Vanderpoel was second runner up.

Velasquez is the 16-year-old daughter of Roland and Monica Velasquez. She plans to attend college to further her education.

Vanderpoel is the 17-year-old daughter of Jim and Lari Vanderpoel. She plans to attend Missouri State University after High School.

Between the six contestants it was announced that nearly $23,000 had been raised for the Lions Club to help fund local charities and events. 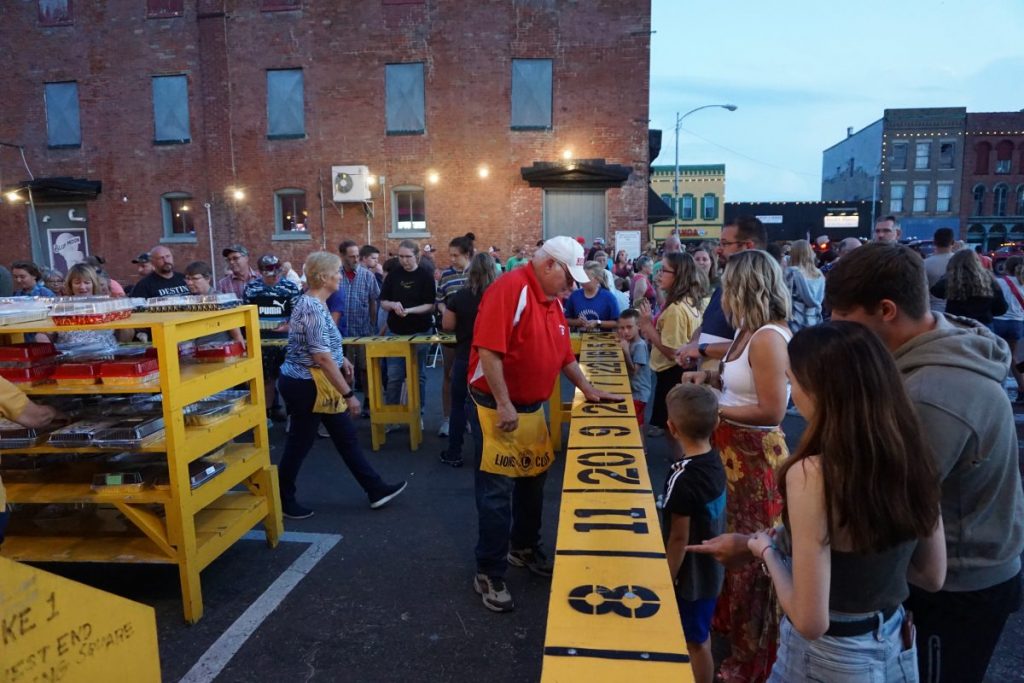 MCDD staff and students made over 130 cakes to donate to the Lions Club to run the popular cake walk. Enquirer~Democrat photo by Erin Sanson. 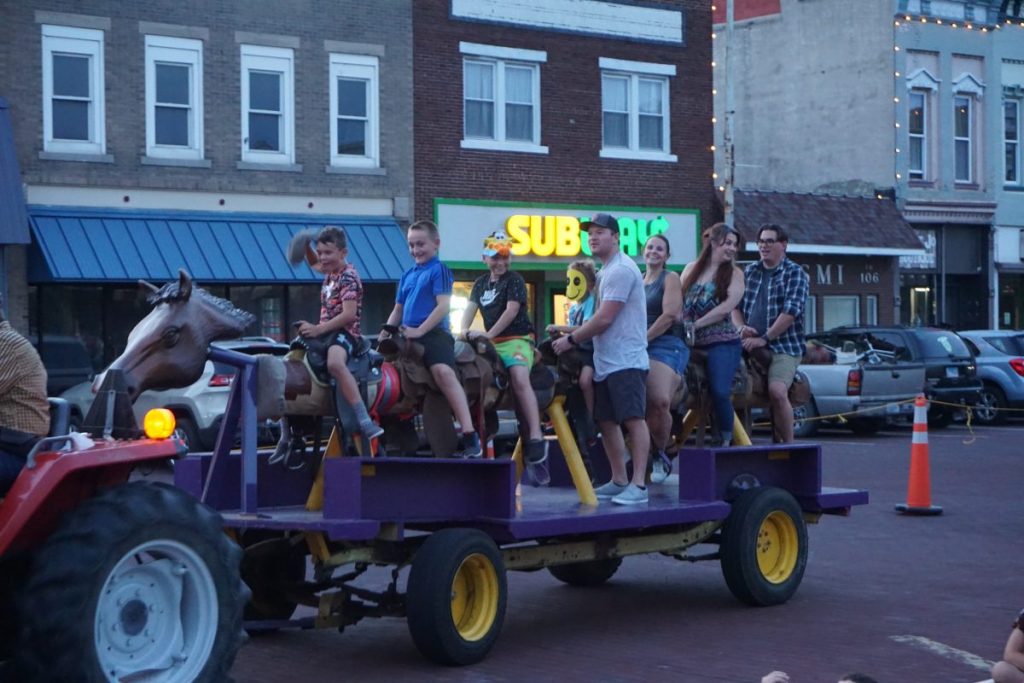 Over the years the Bucking Broncos have been a popular ride for children and adults at the Lions Carnival. Enquirer~Democrat photo by Erin Sanson.