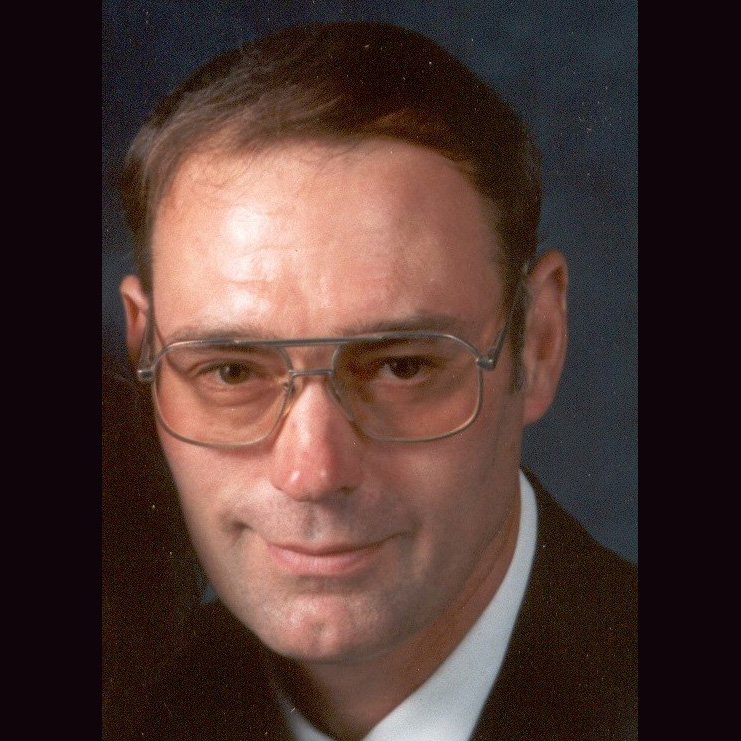 Charles was born on Oct. 21, 1948, in St. Louis, Mo., and was the son of Ruth Smith and George Davis. Charles and Ruth lived with his great-grandparents, Irvin and Jessie Smith, in Springfield, and in 1950, Ruth married Richard DeLong, who adopted Charles.

Charles lived in Springfield until 1959, when he moved with his mother and his brother Raymond to Carlinville.

Charles attended Carlinville schools and worked multiple jobs picking strawberries, selling Grit newspapers, and mowing lawns. He worked at Valley Steel and Olin until his induction into the Army in 1969, where he was a helicopter repairman in Vietnam.

Upon his return from Vietnam, Charles worked at the Wood River Processing Plant and met Gene Warhoover, who introduced Charles to his daughter, the eventual love of Charles’ life, Mary Warhoover. Charles and Mary wed in 1972 and lived in Carlinville until their growing family led to their moving to Shipman in 1977, where they would reside for almost forty years.

Charles began working for Monterey Coal Company in 1971. He began as a laborer, transitioned to a repairman, and would eventually become a mine examiner. He was a proud member of the United Mine Workers of America Local 1613. Upon his retirement in 2007, Charles enjoyed many breakfasts visiting with friends and former colleagues at various local restaurants in Carlinville.

He loved to garden and spent many summers growing produce that he would either can himself or give to others.

In 2008 Charles was diagnosed with Parkinson’s Disease, and while he lived as he wished for a few years, eventually he would move to Highland in 2017, and in 2020, he and Mary moved to Troy and lived with their son John and his family.

In lieu of donations, Charles asked that people simply do a good deed for someone less fortunate than themselves. Having grown up with little, as an adult Charles always gave generously to others. May his generous spirit continue in the lives of those who knew him.