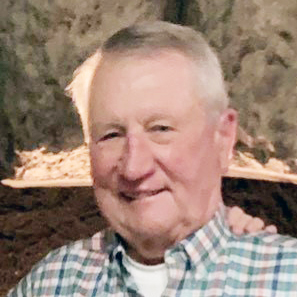 He was born July 29, 1940, in Litchfield, to Michael  Matevey and Helen Herrin Matevey.

He married Patricia Ann Campbell Matevey on Oct. 12, 1968 in Benld.

Gary received numerous dog of the year awards with the Field Trial of Illinois.  He was a charter member of the Macoupin County Field Trials Club where he also had served as president, secretary, treasurer.  He was an avid field trials enthusiast.  He was an avid hunter and fisherman.

He was an Illini and Cubs sports fan.  Gary enjoyed spending time with his family and friends.

He is survived by his spouse, Pat Matevey of Gillespie; siblings, Jim (Jo Ann) Matevey of Midway, Suzanne (Kenny) Fritzsche of Auburn; several nieces and nephews.

Gary was preceded in death by his parents; mother in law, Mildred Campbell Stetters and brother in law, John T. Campbell.
Private family services will be held.