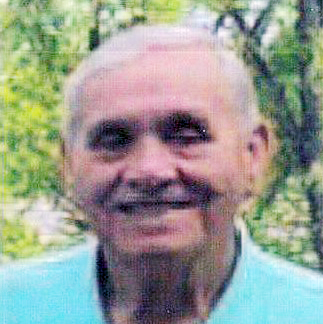 He was born May 14, 1938, in Keith Twp, to George Franklin Stoops and Allie Lavina O’Brien Stoops.

He married Mary Lou Tebbe Stoops on Sept. 5, 1959 in Carlinville.

He was retired after having been a machinist for Olin Corp for 41 years.

He was a coach for the Piasa Indians basketball team and a amateur ham radio operator for KE9W.  He was an avid baseball fan especially the St. Louis Cardinals and enjoyed camping, fishing, gardening and making people laugh.  He never knew a stranger.

Visitation was held on Wednesday, Aug. 31, 2022 at  Kravanya Funeral Home in Gillespie.  Funeral services are Thursday, Sept. 1, 2022 at SS Simon and Jude Church, Gillespie.  Burial will be at St. Denis Cemetery, Shipman.