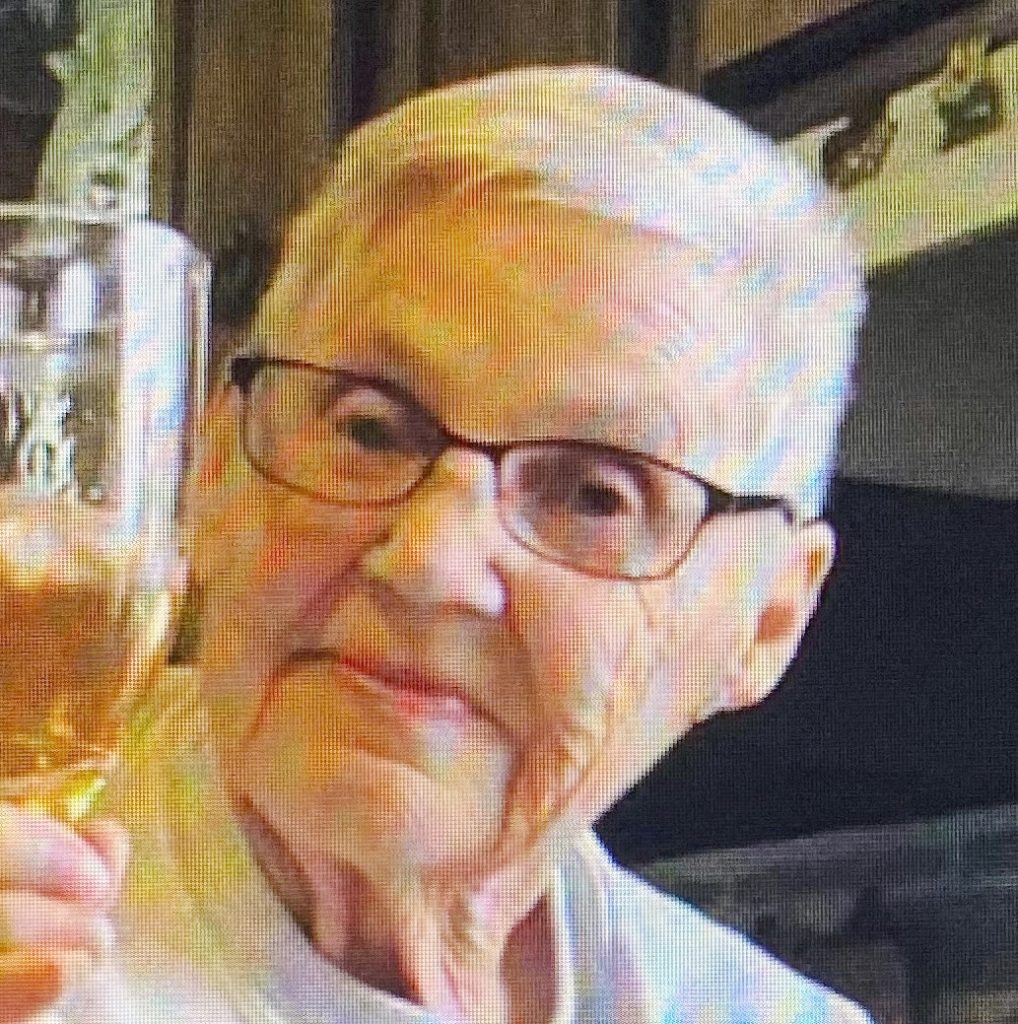 Services were held on Wednesday, Aug. 31, 2022 at  Kravanya Funeral Home in Gillespie. Burial will be at Memorial Park Cemetery, Staunton.

Memorials are suggested to Macoupin County Animal Shelter or Adopt-A-Pet.