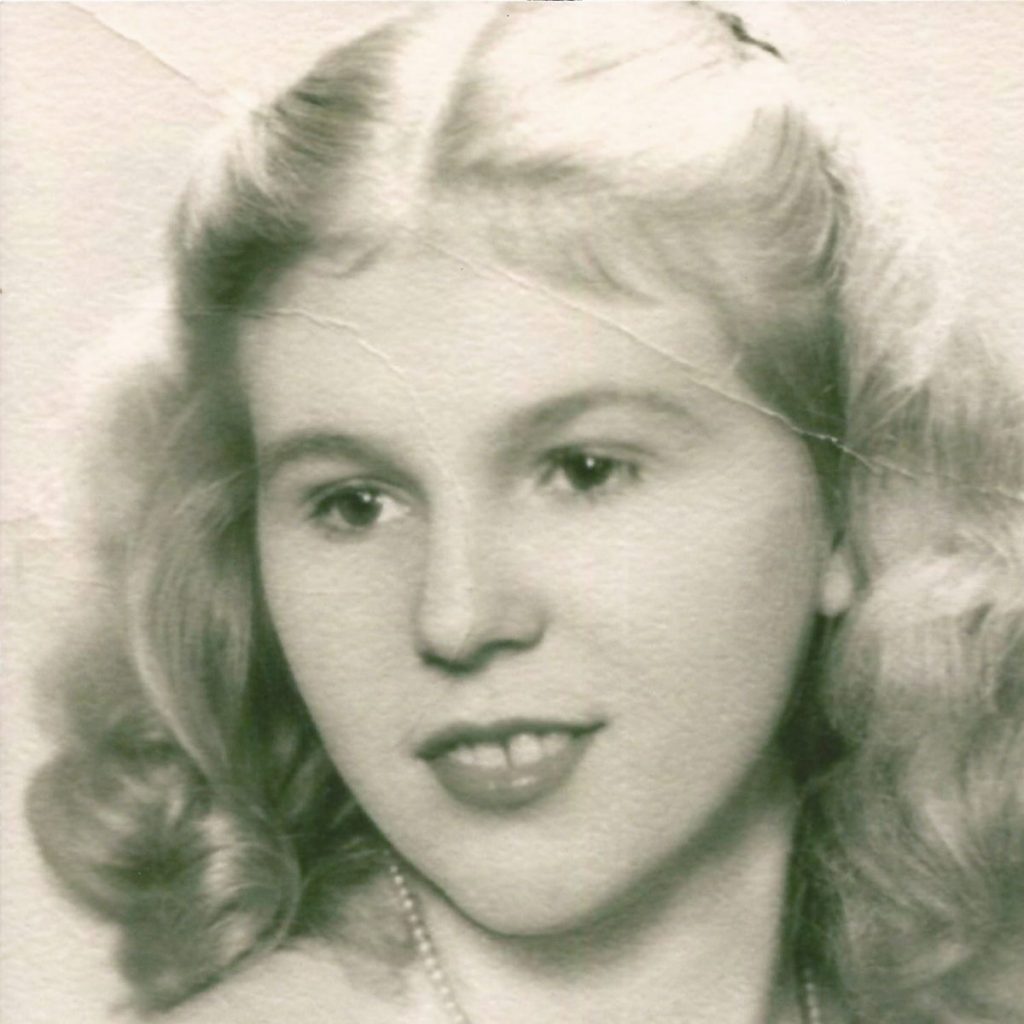 She was born March 9, 1929, in Liberty, KY to Logan Pettyjohn and Eva Atwood Pettyjohn.

She was retired after having been the activity director for South Lawn Sheltered Care, Bunker Hill.

Thelma was a member of the Bunker Hill Library Board and Historical Society.