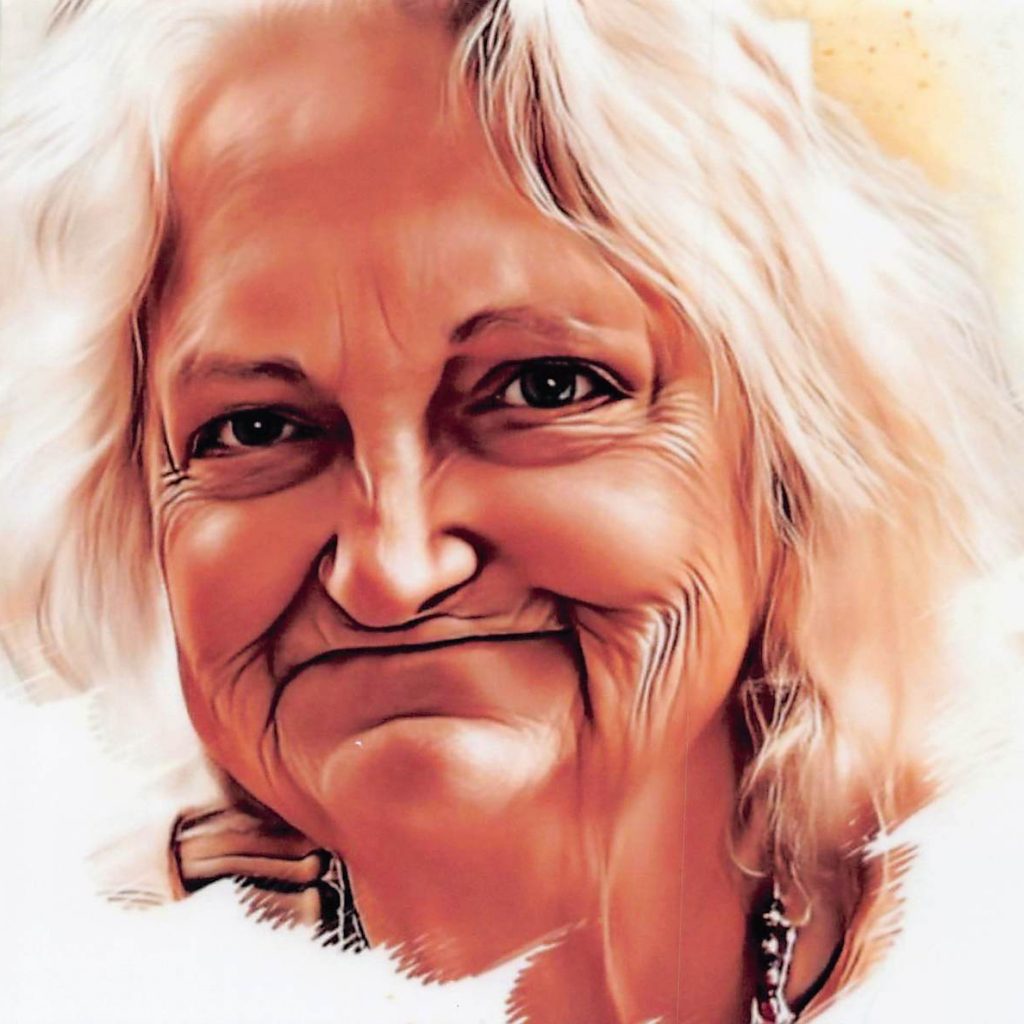 She was born Feb. 11, 1946, in Granite City, to John Donaldson and Vernice Martha Payne Donaldson.

She married Dominic Torimino.  She was a baker for Walmart.

Kravanya Funeral Home is in charge of the arrangements.