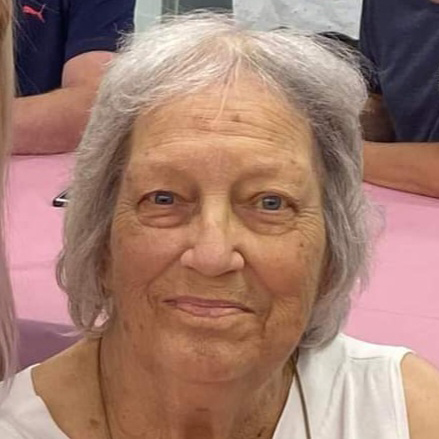 She was born Nov. 11, 1944, in Shipman, to Elmer Suhling and Esther Schrier Suhling.

She was a postmaster in Dorsey.

Nancy was preceded in death by her parents; father of her children, James Christians and brother, Roland White.