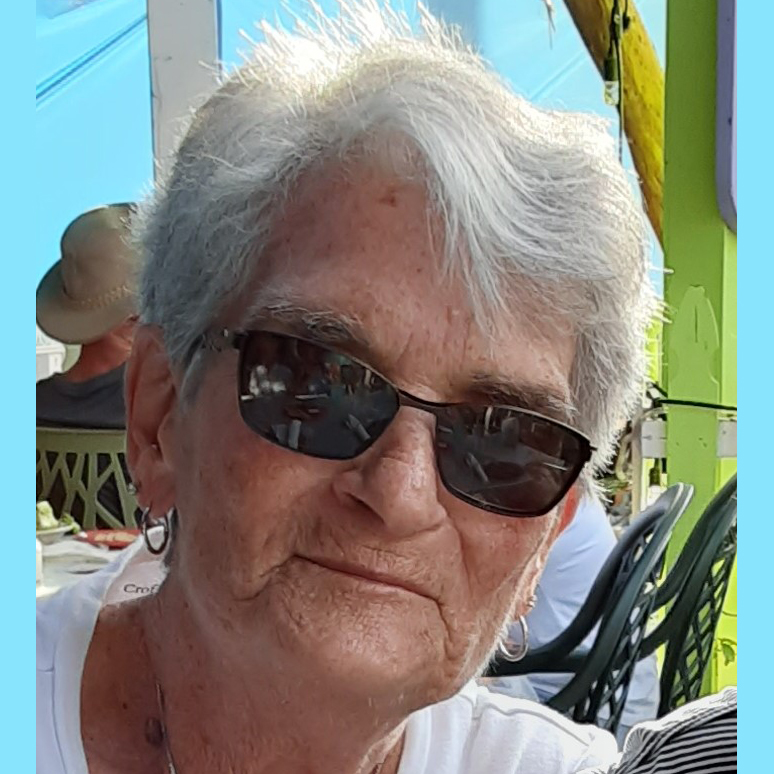 Karen was a graduate of Gillespie High School Class of 1953.

She was a homemaker, receptionist for Weights Watchers and worked for Stemme Farm Equipment for 11 years.  She was a member of the SS Simon & Jude Altar Society.  She was an avid reader.

Burial will be at Holy Cross Cemetery, Gillespie.