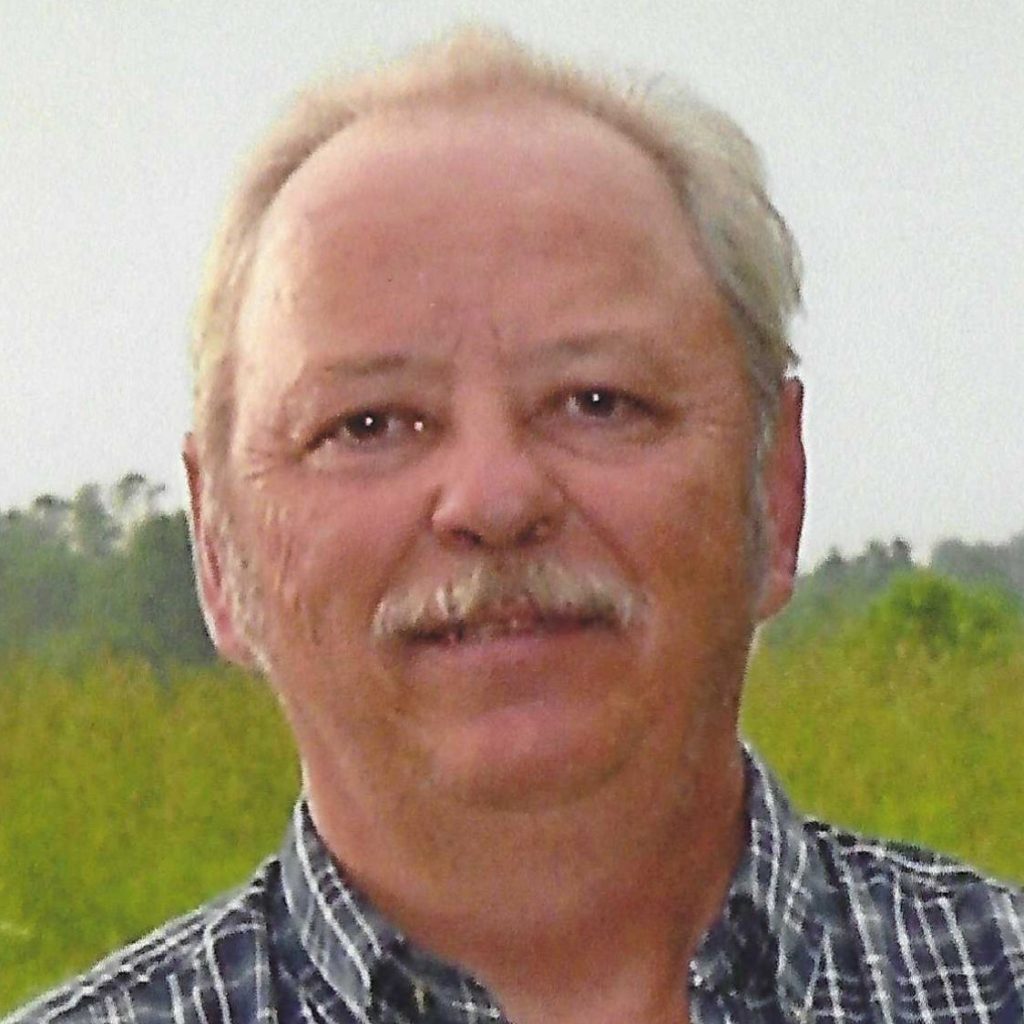 Henry continued his dad’s concrete business, and was a school bus driver when they lived in the Eastern states. After moving to Illinois he became self-employed skilled carpenter and concrete finisher until retirement. Henry was a member of Carlinville First Church and faithful in his worship.  He was and accomplished Boy Scout leader early in life.  His passions were horses, model trains, building fish tanks and making children of all ages happy and safe.

Henry was preceded in death by his parents, a grandson and sister, Suzanne Mosher.

Memorials may be made to Disabled American Veterans.

Visit davisandersonfuneralhome.com to leave condolences or light a candle in his memory. Davis-Anderson Funeral Home, Carlinville is in charge of arrangements.