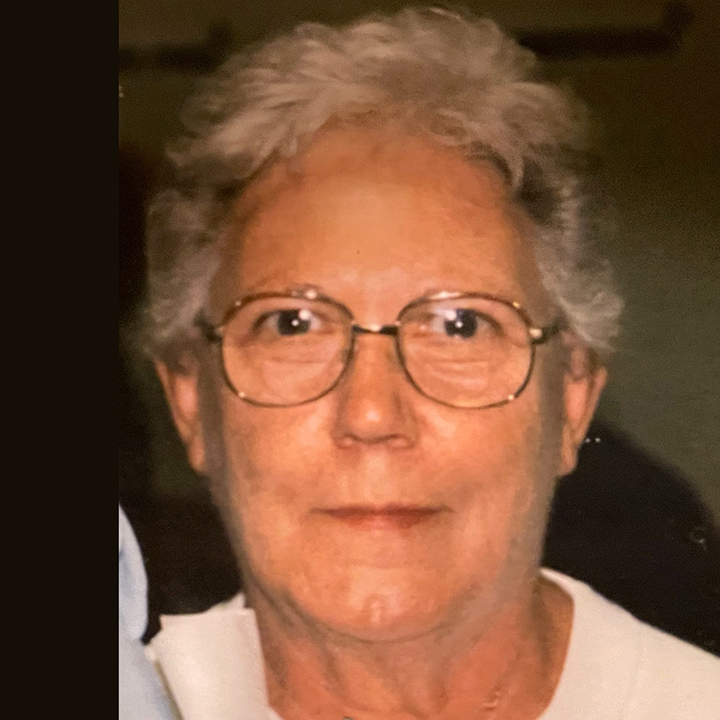 She was born July 9, 1930, in Shipman, to William Burns and Catherine Drew Burns.

Before marrying she worked in a lab for the Macoupin County Farm Bureau.  In later years she was Librarian at Bunker Hill Public Library and receptionist for Catholic Charities of Philadelphia, PA.  Her most important job was building a home for Mook, no matter where they moved and raising her seven children.

Helen was preceded in death by her parents; spouse; sister, Beatrice “Betty” Lynch.

Anyone wishing to send an online condolence may do so at kravanyafuneral.com.  Kravanya Funeral Home, Bunker Hill, is in charge of the arrangements.