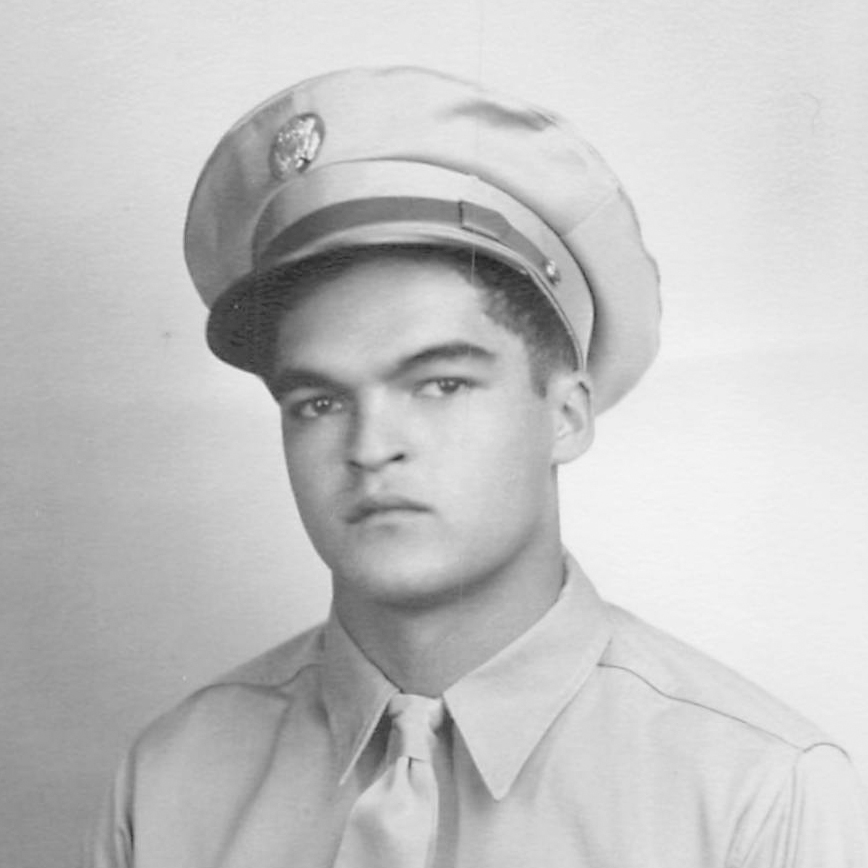 Frank Eugene Castiglione, 95, of Staunton, formerly of Benld, passed away peacefully at home on Saturday, July 23, 2022.

Frank graduated from Benld High School in 1944 and began working at the Western Brass Mill.

On Sept. 16, 1959, Frank married the love of his life, Patricia (Ban) Castiglione.  Frank and Pat traveled to New York City on their honeymoon where he was a winning contestant on the game show, “The Price Is Right.”  Frank and Patricia were married for 51 wonderful years before her passing in 2011.

Frank was a member of the VFW and American Legion.  Frank was honored as the only WWII Veteran on the 50th Land of Lincoln Honor Flight to Washington, DC, in 2018.

Frank began a career with the United States Postal Service in 1948.  He was a postal clerk and carrier in Benld for 30 years.  He served as Officer – In – Charge in both Eagarville and Mt. Clare and later promoted to Postmaster of Butler.  Frank completed his 50-year postal career serving as the Staunton Postmaster for 16 years.  Frank was a member of the National Association of Postmasters.

Frank loved dogs and leaves behind three special ones, Copper, Molly, and Charlie.

Frank was preceded in death by his parents; wife, and brother, Eugene.

Memorials are suggested to Macoupin County Animal Shelter in remembrance of Snicky and Ashy.

Anyone wishing to send an online condolence may do so at kravanyafuneral.com.  Kravanya Funeral Home, Benld, is in charge of the arrangements.