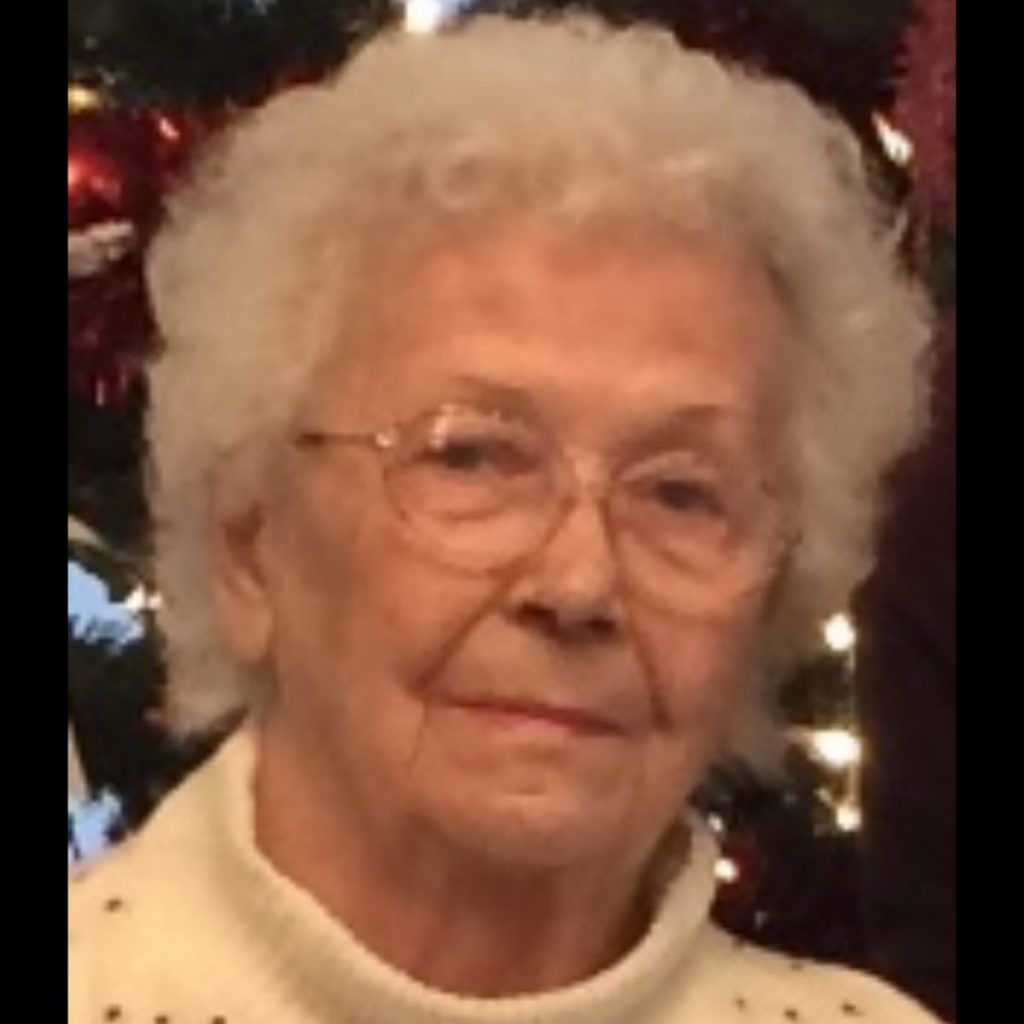 She was a co-owner and operator for Tarro’s Market in Benld.  Roseann was a member of the St. Joseph’s Church in Benld.

Services were held on Saturday, July 16, 2022 at St. Joseph’s Church, Benld. Burial will be at Holy Cross Cemetery, Gillespie.

Memorials are suggested to  Coal Country Sports Complex.
Anyone wishing to send an online condolence may do so at kravanyafuneral.com.  Kravanya Funeral Home, Benld, is in charge of the arrangements.