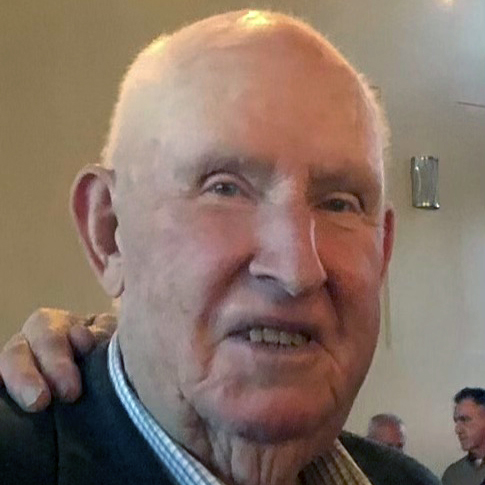 He was born Feb. 2, 1933 in rural Scottville, the son of the late Curtis and Hazel Dugger Ambrose.

Dale was a 1951 graduate of Northwestern High School.  He was a veteran of the US Army and served during the Korean War.

He worked putting up government grain bins all over the state of Illinois after returning from the military.  In 1962, Dale started driving a fuel truck for Macoupin Service Company which he did until his retirement.  He then drove for Smokey Jennings Chevrolet until February of 2022.

He was a member of the Palmyra American Legion Post #1034.

He was preceded in death by his parents; wife; and a brother, Coy Ambrose.

Services were held on Wednesday, July 20, 2022 at Stults-Neece Chapel in Palmyra.  Burial will be in Panther Creek Cemetery near Scottville with graveside military rites conducted by Palmyra American Legion Post.

Memorials may be made to Northwestern Rescue Squad or Palmyra American Legion and sent to Stults-Neece Chapel, 349 E. Tanner, Waverly, Il. 62692.  Condolences may be sent to the family online at airsman-hires.com.