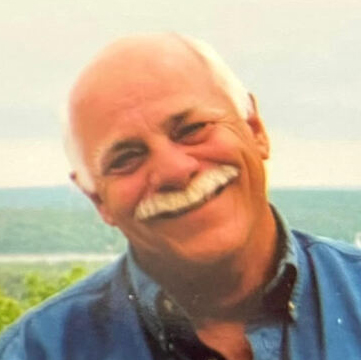 Gilbert Ray Wayman, 73, of Staunton, passed away Saturday, July 9, 2022, at his residence in Staunton. He was born Aug. 7, 1948, in Carlinville, the son of the late Gilbert and Gladys (Scoggins) Wayman.

He served in the U. S. Air Force from 1978 – 2000 (retired as Chief Master Sergeant). He also worked as a Union Carpenter for Local #725 out of Litchfield. He later worked as a Civil Engineer Supervisor at General Services Administration in St. Louis, MO from 1982 – 2008.

Visitation will be on Friday, July 15, 2022, from 2 to 4 p.m. at Williamson Funeral Home in Staunton. Funeral services will follow at 4 p.m.

Burial will be held at a later date at Jefferson Barracks National Cemetery in St. Louis, MO.

Memorials are suggested to either Shriner’s Children in St. Louis, MO or to St. Jude’s Children Research Hospital.

Williamson Funeral Home in Staunton is in charge of arrangements. 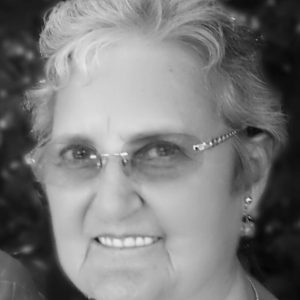