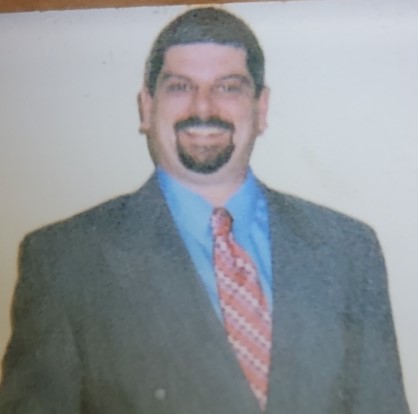 He was born Nov. 16, 1969, in Granite City, to Nicholas Tervasi and Shirley Davis Keasling.

He married Tammy McFerrin Tervasi on March 20, 1998 in Carlinville.

He was a machine operator.

Joseph enjoyed camping fishing and working on cars and trucks .

Joseph was preceded in death by his parents.

Services were held on Friday, July 1, 2022 at Kravanya Funeral Home in Gillespie.