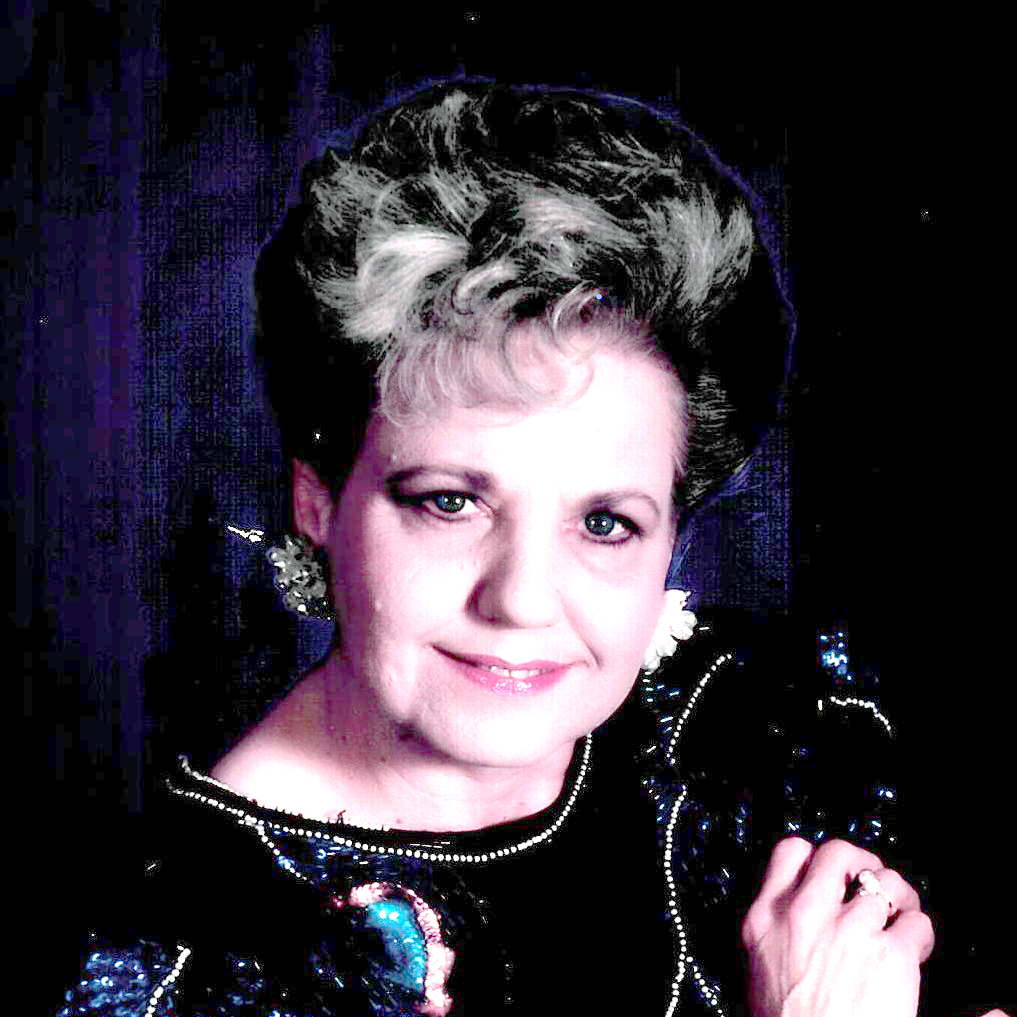 Hazel Jeanne Bellm, 79, of Carlinville, passed away on Wednesday, June 29, 2022 at Heritage Health Care in Carlinville.

She graduated from Carlinville High School with the class of 1960.

Jeanne was a homemaker.

Jeanne was preceded in death by her parents; brother, Charles Newton; sister, Laura Huse-Rhoades, and a grandson, Gene Bellm Hart.

Memorials are suggested to the Ss Mary and Joseph Catholic Church.