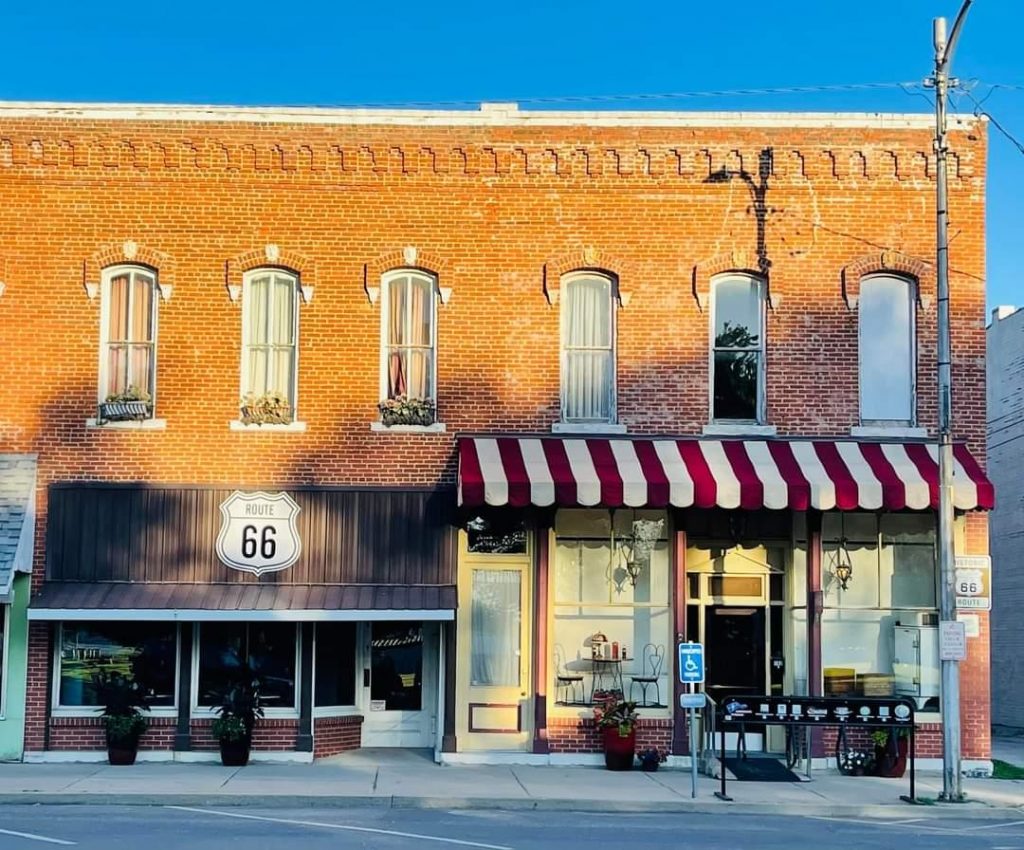 Doc’s Just Off 66, a soda fountain and pharmacy lounge business in a 157-year-old building, was officially re-opened in Girard June 18. Photo contributed.

Re-establishing a business in a 157-year-old building brought several challenges and delays, but Casey Claypool’s family was prepared to conquer the adversity in order to get the Doc’s Off 66 Soda Fountain and Pharmacy Lounge doors back open to the public in Girard.

“We were bound to have issues,” Claypool said. “We had a contractor that stopped working in April, we had to do a lot of the work ourselves and we wanted to make sure that we could open completely and not partially.”

The business was originally expected to re-open May 15, but another bump in the road prevented that from happening.

Finally, the goal was accomplished June 18, and crowds, big and small, immediately started pouring in.

“The turnouts are completely overwhelming,” Claypool said. “Everyone that comes in thanks us for being here, which we obviously, in turn, thank them for visiting. We’ve already had an amount of regulars in the first couple of days, which is pretty great.”

The building first opened as a pharmacy drug store in 1884 and the soda fountain was later added in 1930. In 2000, the pharmacy closed and service became mostly centered around the soda fountain with some lunch service on the side. When Casey and her husband, Steve Claypool, bought the facility last December, they desired to keep the original soda fountain in place while adding breakfast, lunch and dinner options along with a full bar, ice cream shop and lounge.

“We wanted to carry on the tradition,” C. Claypool said. “We didn’t consider this place closed at all. We simply closed for renovation and just opened up a little bit bigger and a little bit better.” 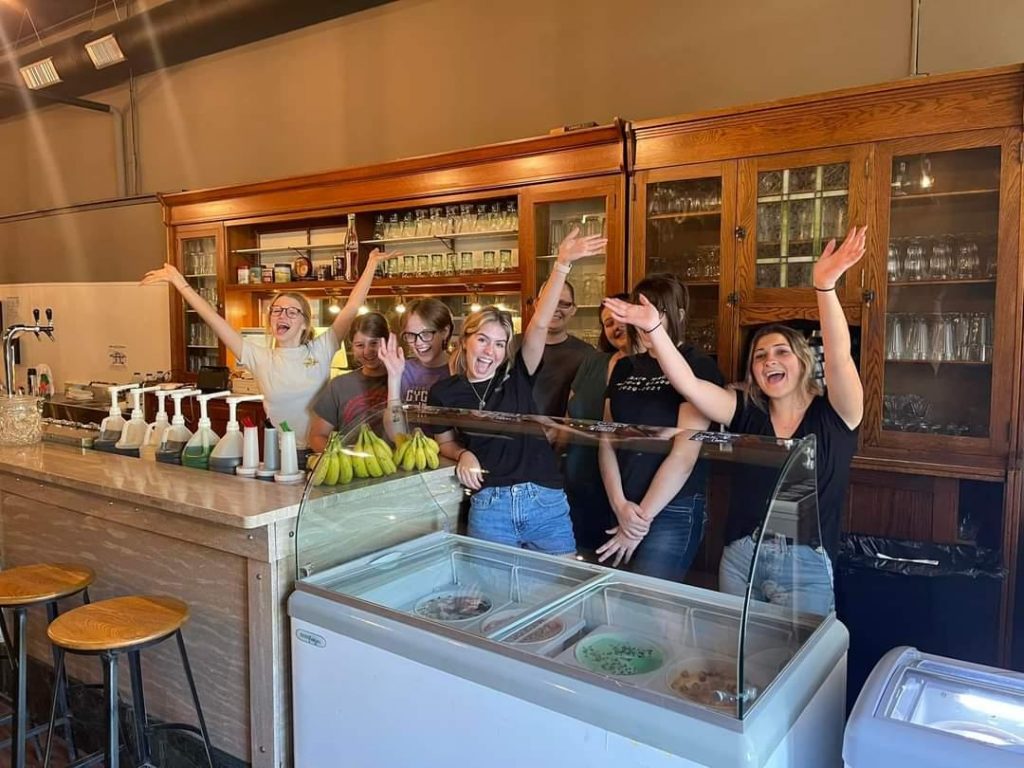 For breakfast, which is served from 7 a.m. to 11 a.m., there are omelettes, eggs, oatmeal, pancakes, biscuits & gravy, pastries, muffins, bagels, donuts and a la carte favorites ranging from bacon to sausage, ham and corn beef hash.

C. Claypool has received plenty of assistance and customer service from a proactive crew of staff workers that includes her three daughters, sister and some helpers in the kitchen that she has already known for 15 to 20 years.

“This has been great,” C. Claypool said. “Not just the community support but the family and friend support too.”

Loads of future plans are additionally in store. According to Claypool, the business wants to eventually have cruise-in events and host live music performances both on the square and inside the building.

“We didn’t just come here to re-open up Doc’s,” C. Claypool said. “We want to do more, though we are taking it slow.”

Looking even further ahead, other plans include the installation of a beer garden and outdoor bar.

Additionally, via work through an organization known as Illinois Main Street, Casey and Steve are looking to purchase other buildings within the community.

“We joined that group on behalf of the city of Girard,” C. Claypool said. “This is a fantastic town and all it needs is just a few people to come in, say its fantastic and this is what we’re going to do. We just hope that everyone will continue to support us.”

C. Claypool, originally from western suburban Chicago, moved to the Springfield area in 1999 and is currently a resident of Chatham. She is the full-time executive director for Illinois Route 66 Scenic Byway, a non-profit organization that supports the most famous and historic road in America. 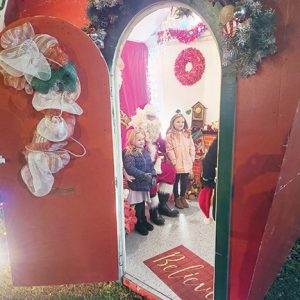 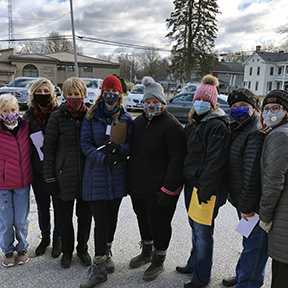