On June 20, the Community Unit School District No. 1 Board of Education held a public hearing, which lasted approximately a half hour, at the Carlinville North School to hear comments regarding the renovation or possible sale of the building.

Prior to opening the floor to visitors, Superintendent Dr. Becky Schuchman made it clear that the board had yet to made a decision on the matter.

“This isn’t what this is about,” Schuchman said. “We are only interested, at this point, in hearing from the community.”

B.J. Vinyard was the first to speak. He stated he would like to see the building be sold and fixed up for a good use.

Mary Tinder also spoke about the desire of witnessing the building being used for community benefit.

Jon Klaus asked if the district would then have to move items stored in two classrooms into other buildings.

“The goal whether the building sold or was remodeled would be to have a district storage building,” Schuchman said. “This has been discussed for several years and would be a low maintenance building.”

Shuchman added that each of the schools had issues with storage, not just the North one.

A district building would help address those concerns,” Schuchman said.

Klaus agreed that additional storage has been an ongoing issue with the district and pointed out that each classroom had many things that needed to be stored elsewhere.

Lastly, an employee for the alternative school that is housed at the North facility spoke out and wanted the community to know that the building is currently used by the Regional Office of Education as an alternative school and an office space, which serves Macoupin County.

BOE Vice President Dan Kallal also asked a community member questions regarding how would they go about selling or moving forward to make the property a benefit to the community.

The special meeting then adjourned. 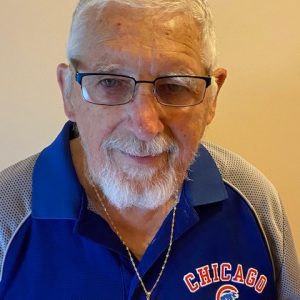 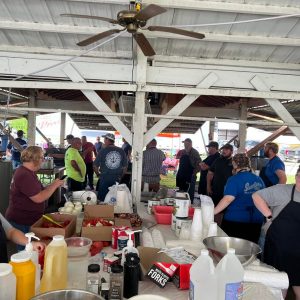 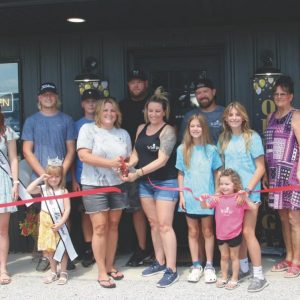