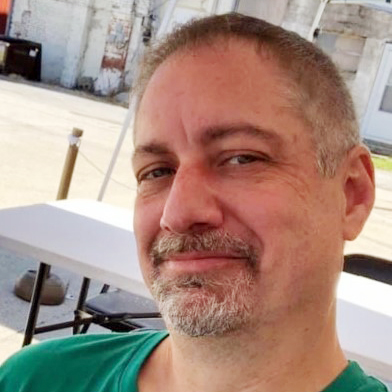 Steve was a graduate of Carlinville High School and went to Illinois College in Jacksonville. He was the beloved owner and operator of Willie’s 109.  Steve enjoyed Nascar and dirt track racing, trivia, music, old movies, the Cubbies, and Duke and Notre Dame sports.

Steve loved time with friends and family, capturing all he meant and did for others is impossible to put into words.

He is preceded in death by his grandparents, Mancel and Geneva Wilson and Frances and Paul Sheehan, and several aunts and uncles.

If you were a friend or relative of Steve, the family considers you an honorary pallbearer, so share a smile and a hug with those you love and look at a sunset and think of Steve.

In lieu of flowers, consider a memorial donation in memory of Willie to the Harvest Food Pantry or Project 3rd Day.