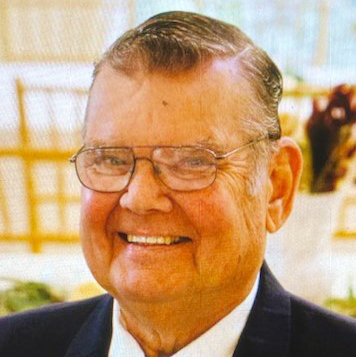 Steve was a farmer of the family property near Chesterfield from his youth until passing.  He was passionate about the outdoors and wildlife conservation as well as a lifetime hunter.  In these pursuits, he supported numerous organizations to include; Ducks Unlimited, Pheasants Forever, National Wild Turkey Federation, and Migratory Waterfowl Hunters.  He was an early and longtime member of the Ohio Valley Military Society, an Endowment member of the National Rifle Association, and an honorary lifetime member of Illinois I-4.  Steve was involved in other activities as well to include the Illinois Farm Bureau and the University of Illinois Extension Service.  He was a volunteer at the Macoupin County Fair for more than 60 years including many years as a Fair Board Member.  He also enjoyed donating his time to several organizations including Concerns of Police Survivors and the Chesterfield Community Center.

In lieu of flowers the family is asking that contributions be made to the Illinois Concerns of Police Survivors (IlCOPS).