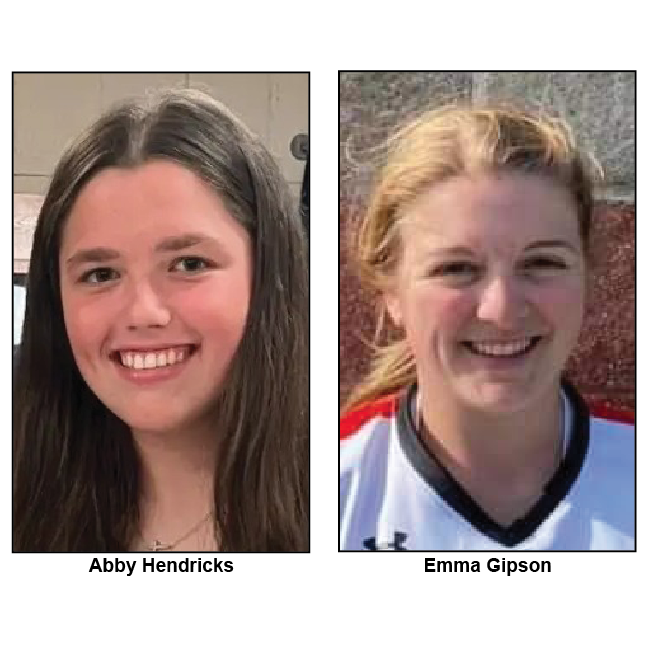 Leading the core is North Mac’s Abby Hendricks, who earned a spot on the first team as a sophomore catcher. Hendricks finished the season with a .514 batting average, ripping 38 hits and driving in 29 runs in 22 games for the Panthers. She hit five home runs and had a perfect fielding percentage.

Gillespie’s Emma Gipson and Staunton’s Savannah Billings claimed spots on the second team. Both players embraced a captain role as they led their respective squads to the top of the South Central Conference. Gipson, a sophomore, had never played softball at the high school level until she was eventually persuaded to go out for Michelle Smith’s Miners. That decision to do so proved to be a true game-changer for what was already a successful program. Gipson went 22-3 in her debut campaign with a microscopic 1.64 earned run average while putting together a dominant walk-strikeout ratio of 51-301. Furthermore, Gipson helped carry the Miners to a sectional championship berth by tossing four complete games in the postseason, all without allowing an earned run. Gipson, who currently plays select softball for the St. Louis Chaos, was also an offensive assassin. She struck eight home runs, which matched the same amount between all her teammates combined, and contributed 51 RBI for the Miners. Gipson reached base 53 percent of the time and possessed the eye of a hawk in the box, only striking out five times all year. Billings was also a dual threat for the neighboring Bulldogs with eight long balls of her own and 23 RBI plus a 1.8 ERA in 14 pitching appearances. Billings capped off her high school career with a .493 batting average as a senior for Staunton, which went 17-4 and finished runner-up in the SCC behind 29-4 Gillespie.

The third team is headlined by the Gillespie duo of Regan Bussmann and Chloe Segarra and Staunton’s Taylor Nolan. Bussmann, similar to her teammate Gipson, was one of the toughest players in the area to strike out. She was only set down four times via the K and her blazing speed made fielders sweat. Bussmann hit .463 with 45 singles and swiped a team-leading 17 bases while sprinting to a pair of inside-the-park home runs. She was the ultimate offensive initiator, scoring 49 runs and driving in 22 as a the GHS leadoff batter. Segarra, Gillespie’s lone departing senior, drove in 31 runs on 37 hits that included nine doubles and crossed the plate 32 times while anchoring a lockdown defense with a solid .930 fielding percentage at the shortstop position. Nolan led the Staunton Bulldogs in batting average (.537) and on-base percentage (.553) with 44 hits and 20 RBI as a sophomore. 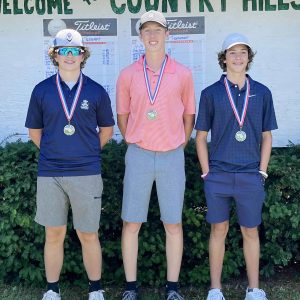 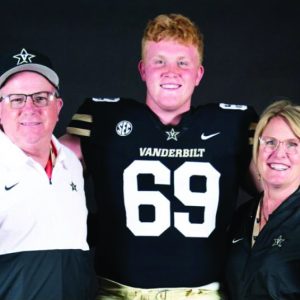 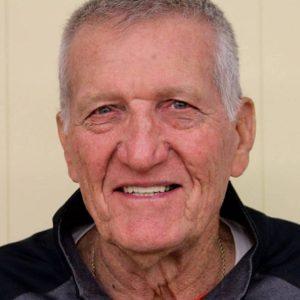 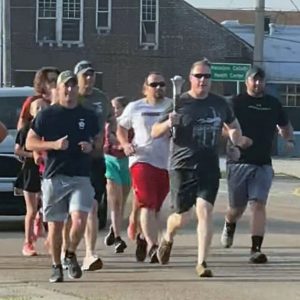