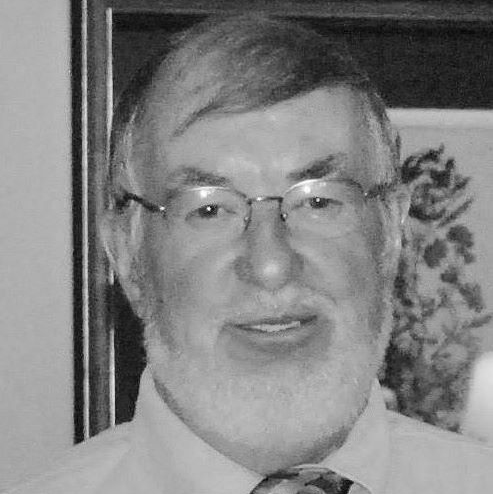 He was born March 8, 1942, in Fairmont, WV to Beryl Jennings and Emma Josephine (Lough) Church.

He attended Fairmont State College and graduated from Western Kentucky University with a Bachelor of Science Degree in Business Management.

George served in the United States Army during the Viet Nam War with the Army Security Agency, in-country during the Tet Offensive on Tan Son Nhut Airbase.  After his service he started a career in retail management, working for 32 years in the Greater Baltimore Metro area. He married Laureen Heenan in 1973. They had two daughters and later divorced.

After moving to Illinois in 2002, he married Rita Barber, became an Illinois Master Gardener, an active member of the Carlinville Lions Club and worked at County Market/Girard. He especially enjoyed gardening and served as a docent at the Dean Garden at the Lincoln Home National Park as well as many projects in Macoupin County.  A kind soul, patient, caring and humorous person, one of his favorite expressions was, “There are no bad cookies, some are just better than others.”

No visitation is planned.

Burial will be at the West Virginia National Cemetery.

A Celebration of Life will be held later in the summer.