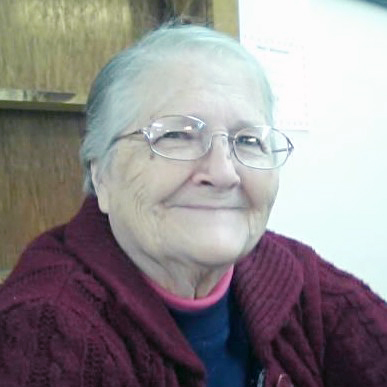 She was a machinist at Dickey-john in Auburn for 25 years.  After retiring from Dickey-john, Alene worked as a waitress at Art’s Bar & Grill in Farmersville.

Alene enjoyed crocheting and puzzles, both crossword and jigsaw.

She attended Carlinville First Assemblies of God  church in Carlinville, and was a good Christian.

Alene was preceded in death by parents, Hubert and Helen Coop; four sons and two daughters.

Graveside Funeral services will be held on Monday, June 27, 2022, at 10 a.m. at the Mayfield Memorial Park Cemetery, Carlinville with Rev. Steve Schmidt, officiating.

Memorials are suggested to the American Cancer Society.