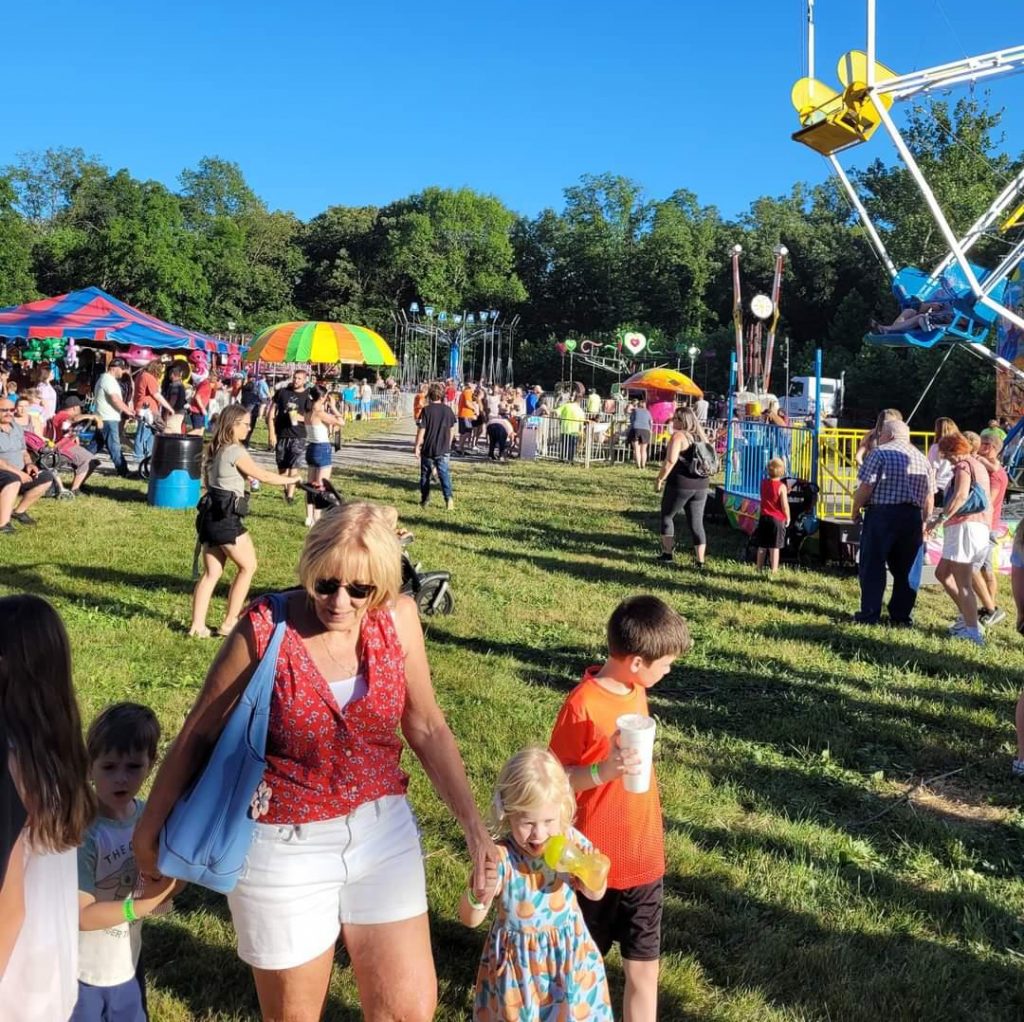 Kids and their families flocked through the historic Betsey Ann Park in Brighton to enjoy an assortment of carnival rides and games. Photo contributed.

The taste of Burgoo soup has been a major part of a tradition spanning over a century in the small town of Brighton, which has earned the title “The Burgoo Capital of the World.”

For 116 years now, the general public has treated itself to that along with many other fun family activities to support the historic Betsey Ann Park and Association.

The event, which took place June 17-18, featured an assortment of attractions that included a carnival, free entertainment – courtesy of live bands Flip The Frog, Revolver and New Horizon Band, a Little Miss Betsey Ann pageant, BINGO and a large assortment of other food items that hungry guests could enjoy with their famous soup. Examples included different types of fish along with chicken and barbecue pork steak dinners that were being served by the Brighton Boy Scouts and Brighton Park Committee.

The power went out from about 5 p.m. to 6 p.m. the night of June 17, perhaps due to the massive wind storm that had ripped through the local area earlier that morning, which caused some obvious scrambling. However, the event could continue on and June 18 ultimately attracted one of the biggest crowds in recent memory.

This turned out to be a breath of fresh air, especially after the COVID pandemic had put a bump in the road over the past couple of years.

“A lot of kids came for the rides and we made and sold out about 700 gallons of Burgoo,” said Darin Werts of the BAA. “We still had a decent crowd last year after not having this in 2020 and this one felt like normal again. Probably one of the more normal ones I’ve seen.”

Those numbers were not fully surprising, for it was tough for visitors not to try a recipe that had been bought by the association for $100 back in 1913. That fact was discovered by Werts when he was sifting through old articles that the organization had recently uncovered from its archives.

The stew, which consists of beef, ham, turkey, beans, corn and tomatoes, has been made the same way ever since the recipe was adopted. 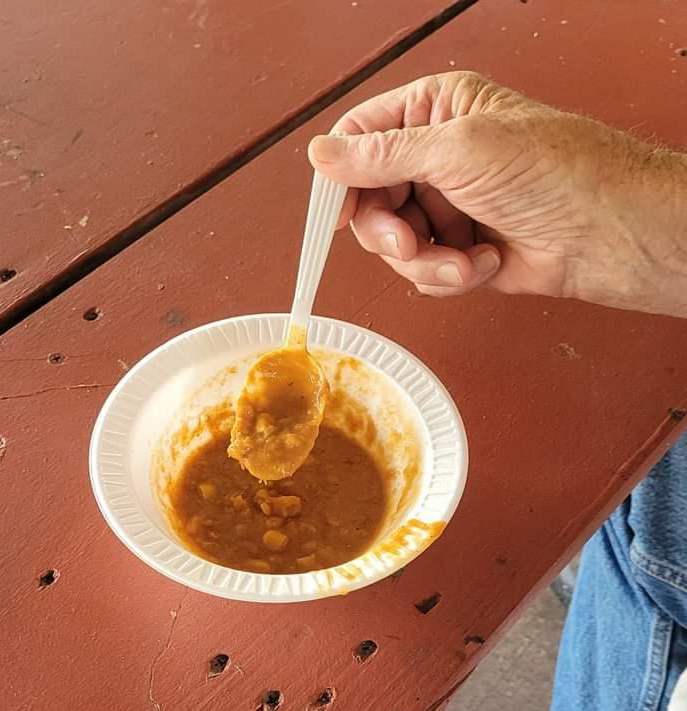 Burgoo, a stew/soup consisting of beef, ham, turkey, beans, corn and tomatoes, has been made the same way ever since the Betsey Anne Association adopted the recipe back in 1913. Photo contributed.

“We’ve got two kettles that we make it in that are 90 gallons and two are 110 gallons,” Werts said as he gave a brief overview of the cooking process. “We do four of them on Thursday night to sell on Friday and then as they empty out we do four more on Friday night for Saturday. It cooks all night long.”

This event, which used to be held twice a year up until about 10 to 15 years ago, is held to raise money for the Betsey Ann facility, which is a private park.

“We would like to thank everyone that came out,” Werts and his other fellow BAA members said in a Facebook post. “It was a success for us and we hope you enjoyed the weekend. See you all next year.”