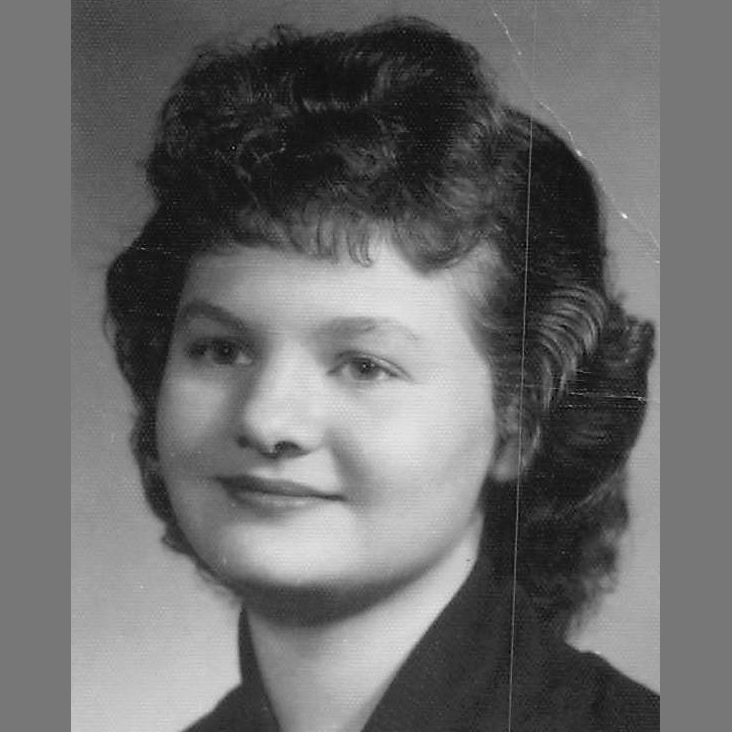 She was a homemaker and enjoyed TV, nature, animals and her grandchildren.

Marian  was preceded in death by her parents; spouse; brother, Paul Schlechte and sister, Gladys Windau.

Memorials are suggested to American Society for the Prevention of Cruelty to Animals or Adopt-A-Pet.

Kravanya Funeral Home, Bunker Hill is in charge of the arrangements.