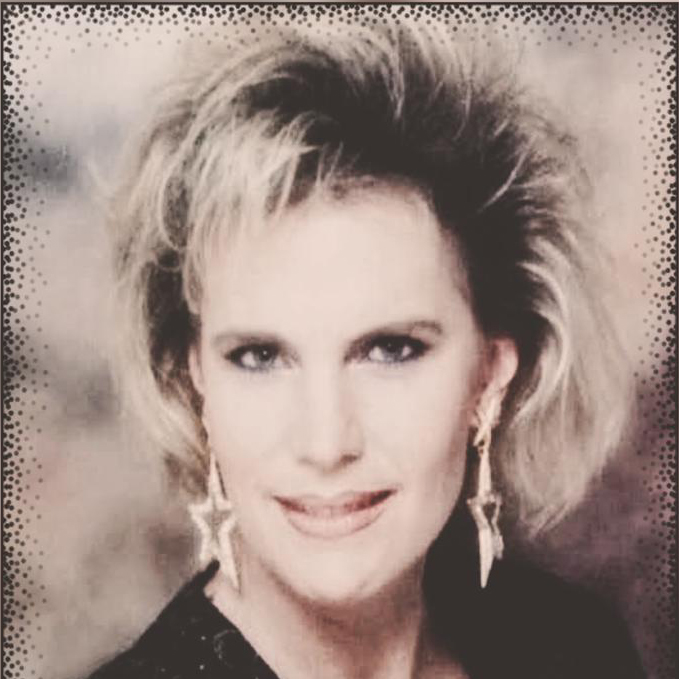 A memorial service was held on Friday, May 13, 2022, followed by cremation. Judy will be buried in New Calvary Cemetery, Carlinville, at a later date.

She graduated from Carlinville High School in 1970 and from Southern Illinois University at Carbondale in 1975.