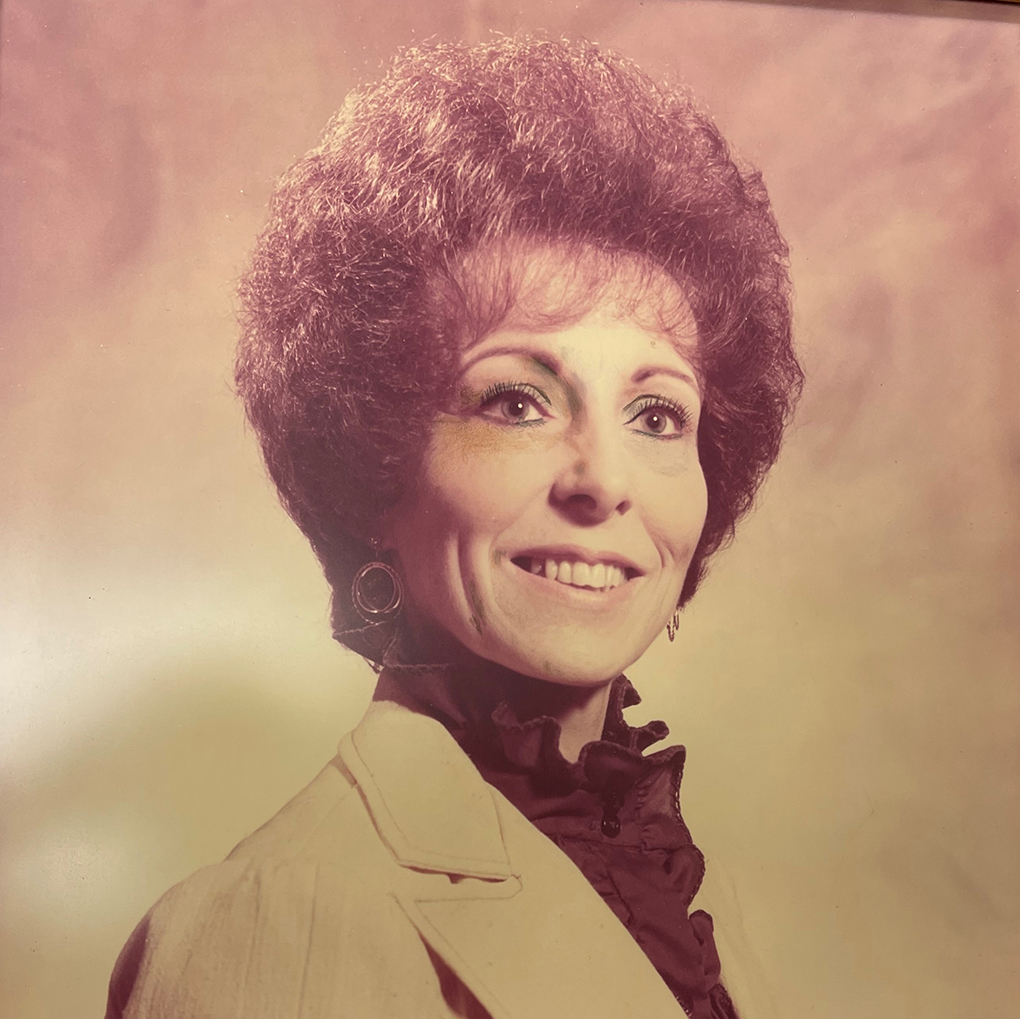 She was born Aug. 30, 1931, in Gillespie, to James Orville Kelly and Celia Dillon Kelly.

She was retired after having been a secretary for the State of Illinois.

Edna was a former member and president of the National Secretary’s Association.

Burial was at the Benld Cemetery, Benld.