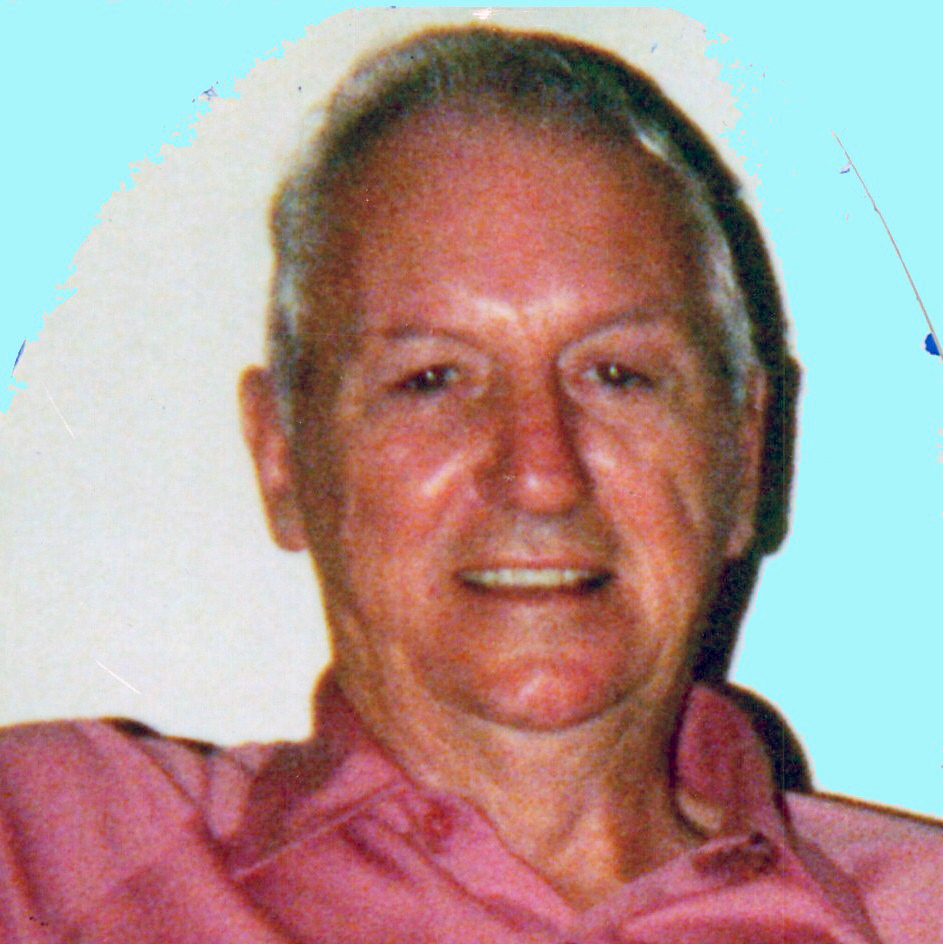 Clarence M. Knepler, 91 of Carlinville passed away peacefully Sunday, May 29, 2022 at HSHS St. John’s Hospital surrounded by his loving family.

He married Gwendolyn Entwistle and she preceded him in death in 1994.

Clarence was a very decorated United States Air Force veteran. He was shot down in Vietnam three different times and at one point was MIA. He was a Load Master with the C-130 Hercules and worked very closely with the Thunder Bird crews. He was awarded the Airman’s Medal for jumping into Lake Michigan at Ste Marie to save a 12 year old boy who was drowning. He retired from the United States Air Force as a Staff Sergeant and was very proud of his service to our Country.

He worked for Illinois Valley caring for the elderly in their homes up until the age of 80.

He was a member of the American Legion, VFW and the Af & Am. He attended Prairie Temple Assembly of God in Virden and loved the outdoors, especially fishing. He was proud that he had talked several young people into serving our Country by joining the military.

He was preceded in death by his parents; wife; son Benjamin Knepler in 1999; grandsons Jeremy Laird and Ryan Knepler and three brothers.

Memorials are suggested and may be made to the Disabled Veterans and will be received by Airsman & Calvert Funeral Homes, Virden who is honored to be caring for Clarence’s family.

Online expressions of sympathy may be made at airsmancalvert.com.