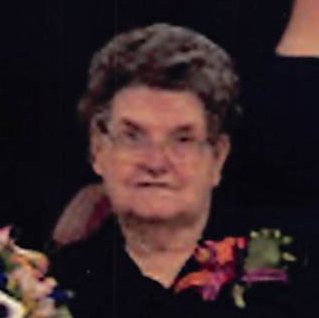 She married Edward Adam Domkoski who preceded her in death on Jan. 13, 1997.

She was a packer for Owens Illinois in Alton.

Visitation and funeral services were held on Saturday, May 28, 2022 at Kravanya Funeral Home in Gillespie.

Burial was at Holy Cross Cemetery in Gillespie.