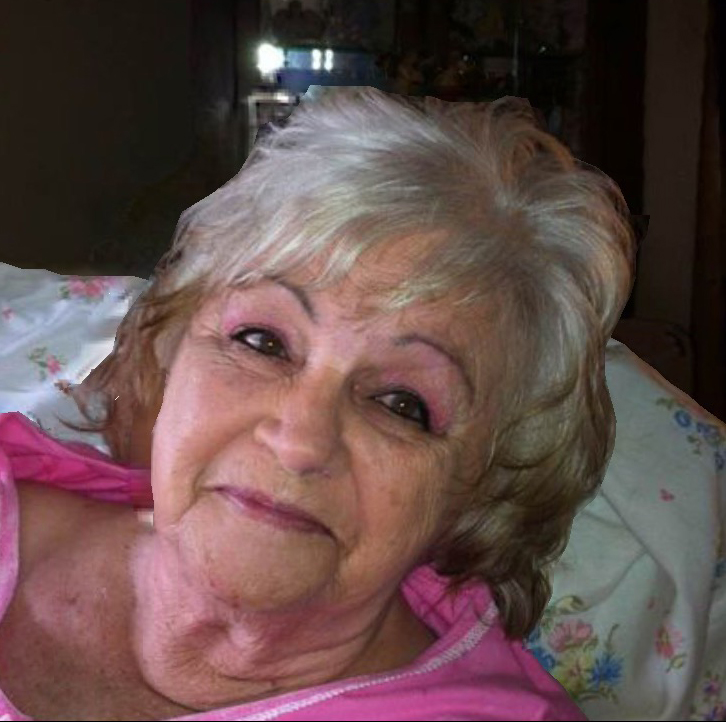 She was an operator for Nestle Tea in Granite City.

There was a public gravesite service on Thursday, May 26, 2022 at the Gillespie City Cemetery in Gillespie.