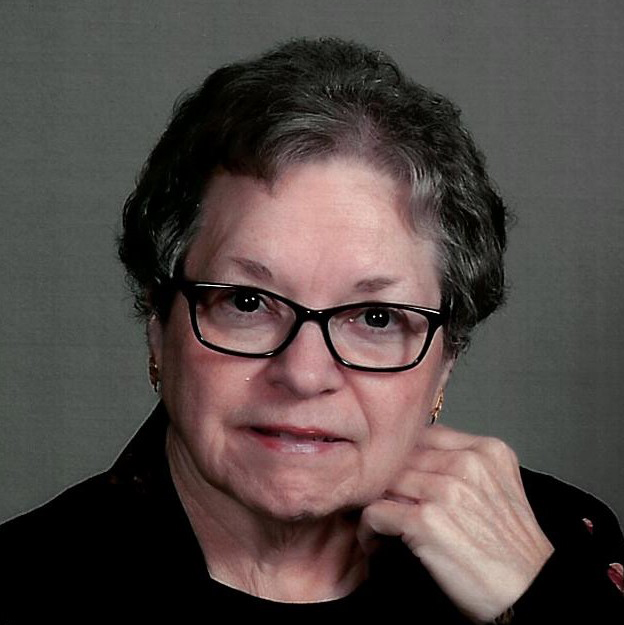 Lynda was born on March 30, 1951 to Manning and Virginia E. (Hunt) Kessinger in Litchfield.

She graduated from Carlinville High School with the class of 1969.

Lynda worked as a dietitian for Health Technologies in St. Louis, MO where she traveled to different towns providing inspections.

Lynda was a member of St. Paul’s United Church of Christ in Carlinville where she was very active within the church.  She was also a very talented quilter.

Lynda was preceded in death by her parents; sister, Cynthia Kessinger and a brother, Timothy Kessinger.

Funeral services will follow at 11 a.m. at the church with Rev. Katrina Palen officiating.

Cremation and burial of ashes will take place in Charity Cemetery.

Memorials are suggested to the Beverly Farms Foundation, Godfrey.