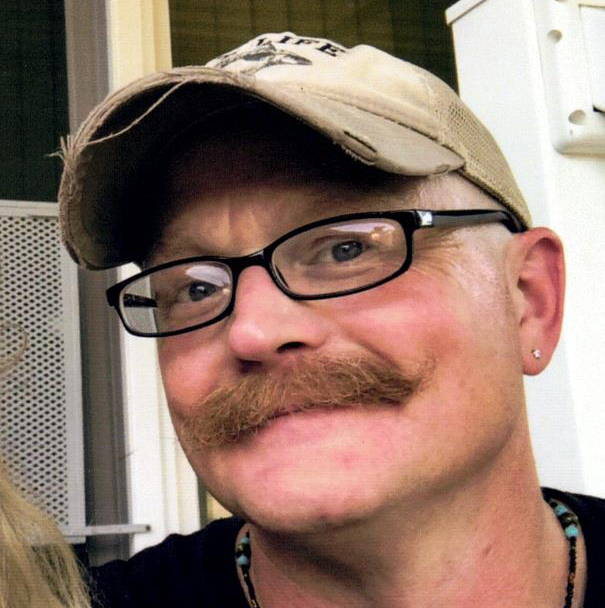 Tim was a baptized and confirmed member of Zion Lutheran Church in Mt. Olive.

He graduated from Mt. Olive High School with the class of 1992.

Tim was a personable individual who enjoyed getting to know the people he met during his sojourn on earth. His life experiences provided many adventures and knowledge of this world. Due to his landscaping green thumb, many “dead” plants, given no hope by others, were revived by his treatments.

Playing and listening to music was important to Tim. It was a source of pleasure and relaxation. He played percussion instruments in grade school and high school and later in local bands.

Pets, particularly dogs, were among his favorite subjects. He liked training them to be obedient. Different types of lizards were a close second. Another one of his favorites was cooking meals for family and friends. Gourmet meals were a specialty.

Tim was preceded in death by his companion Nikki Johnson.

Memorials are suggested to Adopt-A-Pet in Benld, and Chestnut Health Systems in Granite City.

A private memorial service will be held on Sunday, May 29th 2022 at 2 p.m. at the Zion Lutheran Church in Mt. Olive.

Burial will follow at the Mt. Olive City Cemetery.