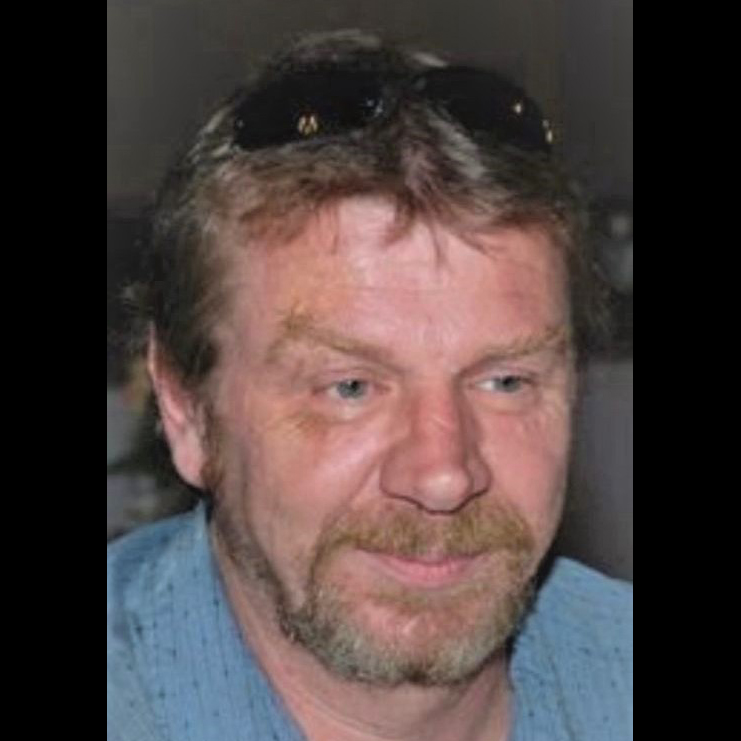 Scott Eugene Faulkner, 59, of Gillespie, passed away on Saturday, May 14, 2022 at St. Elizabeth’s Hospital in O’Fallon.

He was a member of the Carpenters Local 270 in Springfield and worked as a Flooring Installer.

Scott is preceded in death by his grandmother, Eva Louise Heren of Peoria.

Cremation rites have been accorded and a celebration of Scott’s life will take place at a later date.