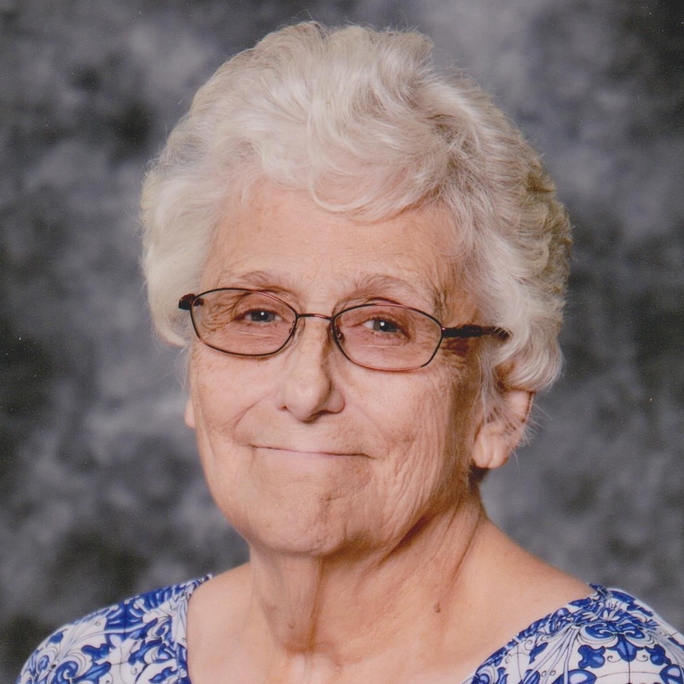 Ethel Marie Alexander, 87 of Carlinville, passed away Monday, May 16, 2022, at Heritage Health Care in Beardstown.

Ethel was born Sept. 6, 1934, in Highland, a daughter of Fremont and Eugenia Bargetzi.

Ethel was preceded in death by her parents; husband and brother Calvin Bargetzi.