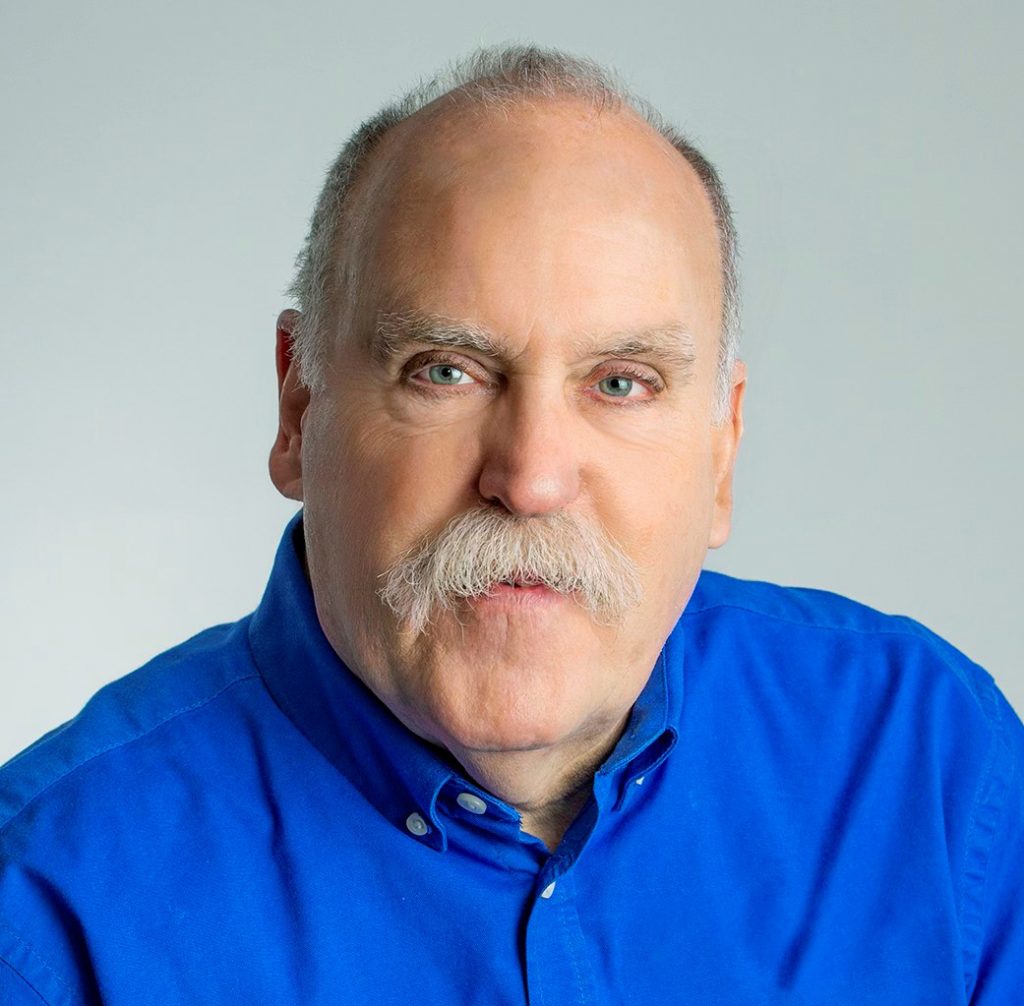 He attended school in Mt. Olive and graduated in 1969 and then attended SIUE.

Lyndel served in the United States Army in Vietnam from May 1971 to May 1973.

He was married to Kerri (Bertagnolli) Klausing from 1987-2007. Even though they were divorced she kept her vow and helped their daughter Holly care for him.

He retired from the United States Postal Service. Lyndel was also employed by Cisler and Associates as a realtor.

He was a Macoupin County Board member and a UMWA coal miner.

Lyndel is survived by his daughter, Holly Marie Pratt Klausing and a sister, Dawnelle (Klausing) Hanson of Glen Carbon.

He was preceded in death by his parents.

Burial will be in Mt. Olive City Cemetery.

Memorials are suggested to Stray Rescue of St. Louis, the Pancreatic Cancer Action Network and the Macoupin County Animal Shelter.