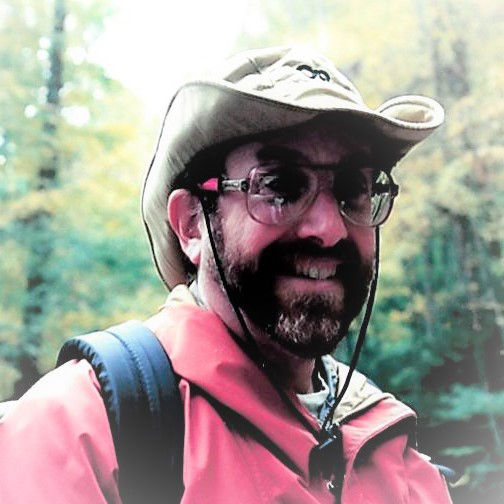 John Richard Roscetti, 67, of Carlinville, formerly of Springfield, passed away on Saturday, May 7, 2022 at home with family by his side.

John was born on May 26, 1954 to John and Lora (DeVries) Roscetti in Springfield.

He graduated from the University of Illinois with a degree in Agriculture.

On May 14, 1988 he married Jerilyn Scharfenberg in Owensboro, KY.  He and Jerilyn would have celebrated their 34th wedding anniversary this month.

John worked as an engineer for the State of Illinois.  He was happiest when outdoors.  John enjoyed bicycling, hiking, camping, fly fishing, archery, and his daily walk with his dog, Thor.

John was preceded in death by his father and a sister Lori Roscetti.

Honoring John’s wishes, no services will be held.

Memorials are suggested to the American Cancer Society or the American Brain Tumor Association.
Online condolences can be given at davisandersonfuneralhome.com.