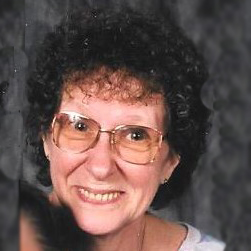 Martha will be missed by her family and friends.  She will be laid to rest at Mayfield Memorial Park Cemetery in Carlinville.

Memorial service to be announced at a later date.