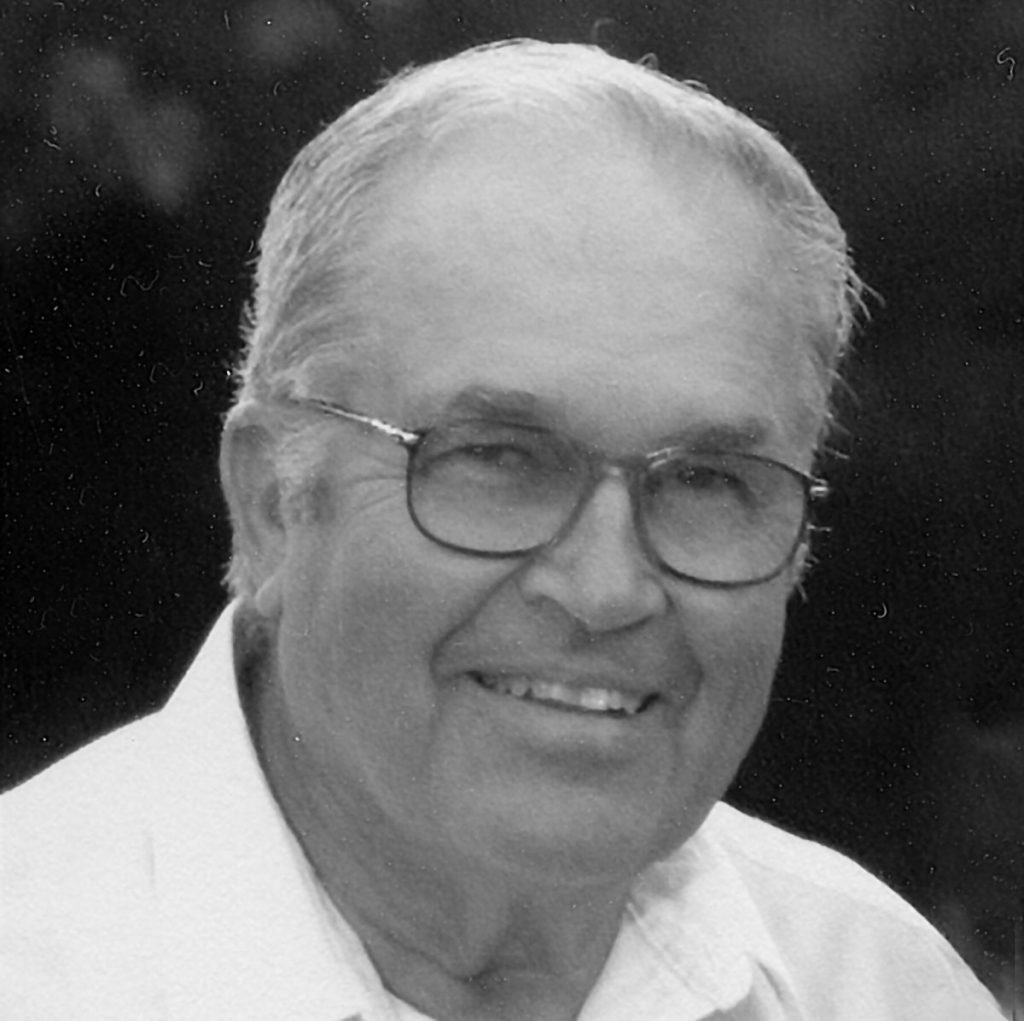 Wendell C. Armour shared his last smile and joke and moved on to plow bigger fields as he passed away at home surrounded by family on Monday, April 25, 2022.

Wendell was born on March 16, 1931 in Carlinville to Otto and Lydia (Perrottet) Armour.

He is survived by his wife of 68 years, Geneva, who, when given the proposal of marriage, answered “Might as well. . . .”; children, Gail Copple (Donald) of Farmington; Wendy Vloedman (Daniel) of Dayton, Ohio; Gina Norris (Patrick) of Dallas, Texas; Greg Armour (Nicky) of Englewood, Ohio; and Todd Armour (Martha) of rural Carlinville. 16 grandchildren and 13 great-grandchildren.

Wendell grew up on his parents’ farm outside of Carlinville, graduated from Carlinville High School in 1948, and after serving in the 183rd Wing of the Illinois Air National Guard during the Korean Conflict, he married his bride Geneva Franke on June 27, 1953 and began farming with a small herd of dairy cows that were a gift from his father-in-law. They raised their six children on the farm amid laughter, struggle, singing, joy, and the occasional thrown biscuit. Wendell truly enjoyed farming, especially traveling up and down the fields in his John Deere tractor, visiting equipment dealers, and talking shop with his friends. He was known for his straight rows. He and Geneva loved to polka and had a wide circle of friends with whom they shared annual trips and regular card parties.

He was a valued member of St. Paul’s United Church of Christ in Carlinville and could be found most Sundays throughout his life singing in his beautiful tenor voice from the choir loft.

He was a valued community member, serving several years on the Board of Farmers and Merchants Bank and for almost 20 years on the Carlinville School Board.

He was a loving husband, a stellar father, grandfather, and great-grandfather, and his sunny outlook, ready wit, and big laugh will be greatly missed by all who knew him. His voice sang out in church, at many local weddings including those of his children, and he always remembered to call each of his kids, grandkids and great-grandkids to sing “Happy Birthday” to them each year.

Wendell was a great role model for his family, and he loved them deeply. He will be remembered for his homemade ice cream, his love of DQ and a good chocolate chip cookie (or any cookie, actually), his knowledge of farming, and his opinion on the right way to do anything. Carrying on in his absence are family members including artists and doctors, farmers and business people, teachers and homemakers and a number of musicians and singers. He will be greatly missed by all who loved him.

A visitation will be held on Saturday, April 30 from 1-4 p.m. at St. Paul’s United Church of Christ in Carlinville.

A funeral service will be held on Sunday, May 1 at 3 p.m. at the same location.

While Geneva always threatened to bury him under a big pile of old tires, in actuality Wendell will be laid to rest in Mayfield Memorial Park Cemetery. In lieu of flowers, memorial gifts can be made to St. Paul’s United Church of Christ in Carlinville, Macoupin County 4-H Foundation or to the Carlinville Area Hospital.