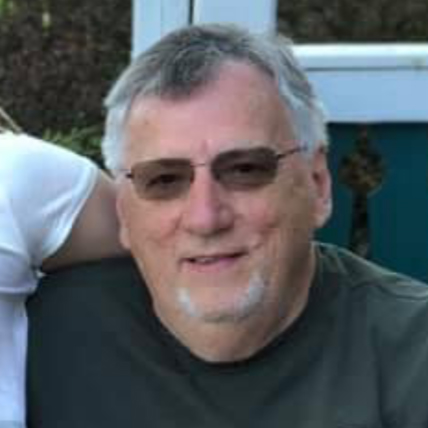 He was retired after having been a meat cutter for a grocery store.

Ronald was a veteran of the US Army after having served during Vietnam.

He enjoyed woodworking and gardening, spending time with family and being outdoors.

Ronald was preceded in death by his parents; brother, Donald Wahl; sister, Elizabeth Wahl and son in law, Ken Wasylenko.

Kravanya Funeral Home, in Gillespie, is in charge of the arrangements.