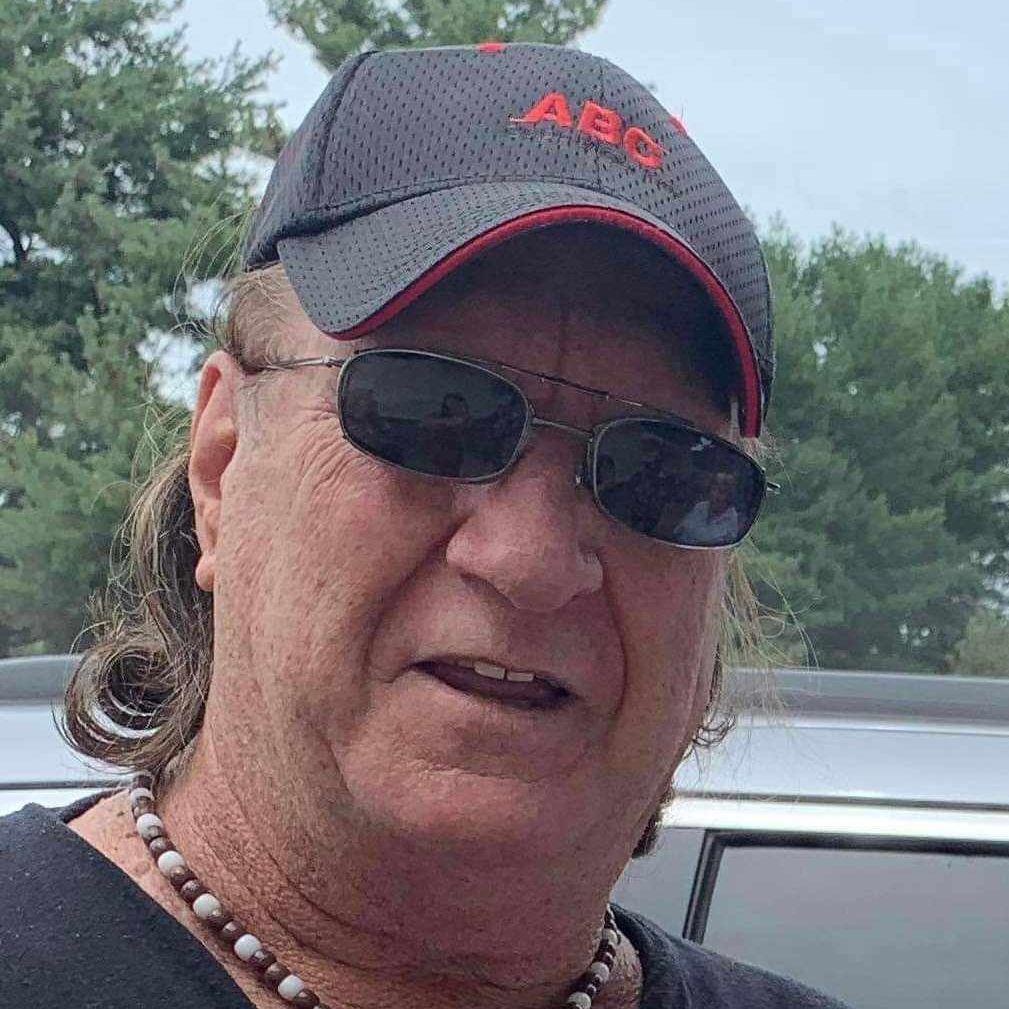 He retired after 20 years with the Illinois Central Gulf Railroad.

He enjoyed motorcycles, rare stops at the casino boats, music – specifically singing, and especially spending time with his grandchildren.

He was preceded in death by his parents; three brothers, Larry Little, Gary Little, James Little and sister, Shirley Smith.

Cremation Rites have been accorded.

A memorial gathering for family and friends will be announced for later this summer.