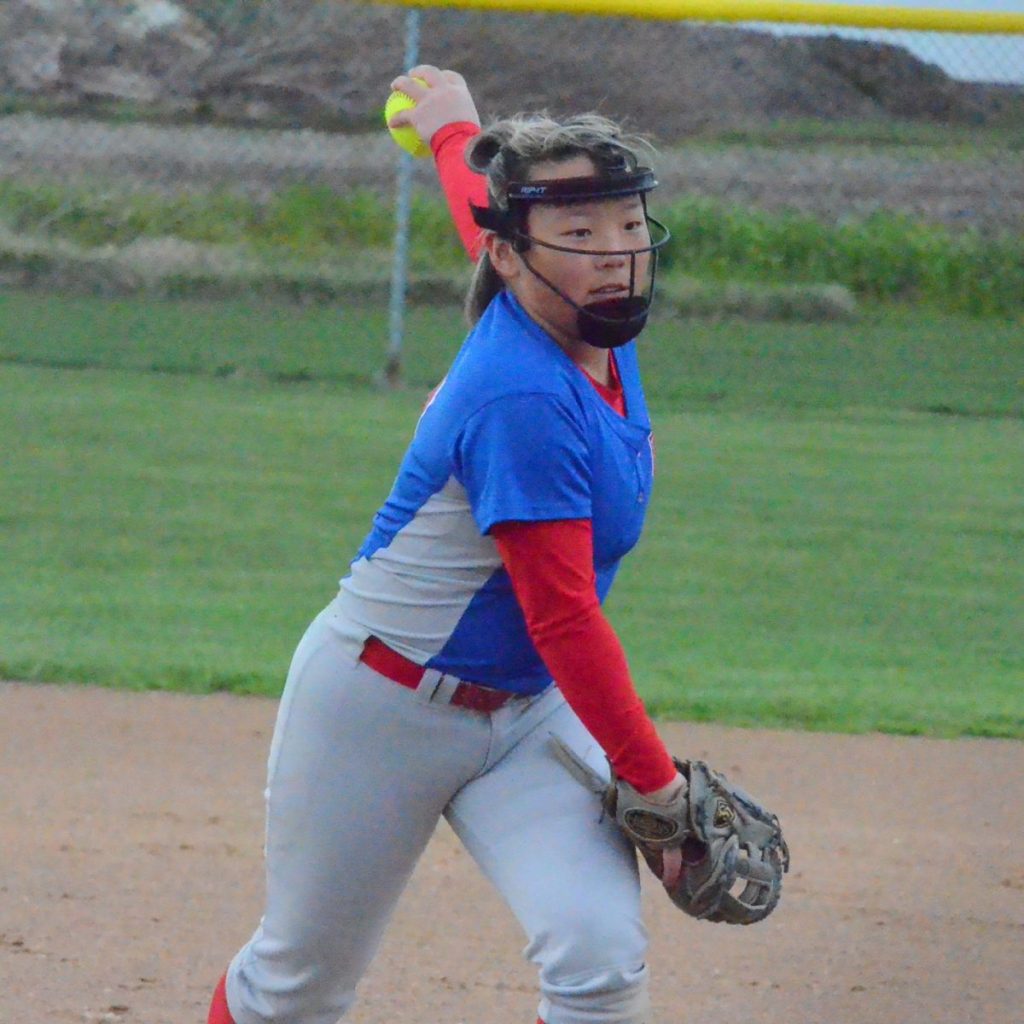 Carlinville High School softball senior captain and ace Catie Sims is continuing to elevate her game this season and it’s all thanks in large part to her confidence being boosted by a strong supporting cast.

Last season, the Cavaliers could never really put ‘two and two’ together consistently. It seemed that every time the pitchers performed, the bats were quiet and vice versa.

Ever since a 6-1 loss against Calhoun in the season opener, the Carlinville offense has produced a total of 48 runs while allowing just 19 over the course of a five-game winning streak. That’s an average of more than nine tallies per contest and a five-run score differential.

Defensively, Carlinville has only committed six errors while sustaining a 95 fielding percentage.

During last Monday’s extra-inning victory at Staunton and a 13-1 home stomping of Bunker Hill Apr. 6, a strong foundation of depth was also revealed for the Cavaliers.

With both Sims and another valuable senior leader in Alexis Norwood out of the lineup at Staunton, a pair of rising freshman stars embraced those particular roles and filled the void. Hannah Gibson went the distance on the mound despite having to work an extended ten innings and Isabella Tiburzi channeled her inner Norwood power when she cranked a game-winning home run over the center field fence.

Norwood was still on the bench during the Bunker Hill game due to an injury, but Sims was back on the rubber ready to continue rewarding her teammates for all their positive production. The lefty set down 12 Mintemaids on strikes and went the entire game without issuing a walk. Sims allowed one run on two hits during her five-inning masterpiece. She is now 4-1 on the year with a 3.00 earned run average.

Second baseman Braley Wiser and shortstop Morgan Broaddus, who have already made themselves known as two defensive juggernauts providing protection for Sims up the middle, each had two hits. Wiser led the team in RBI with four on the day. Broaddus scored three runs.

Carlinville, which rapped out 10 hits and swiped eight bases as a team, is 5-1 overall.
Bunker Hill is 0-7. 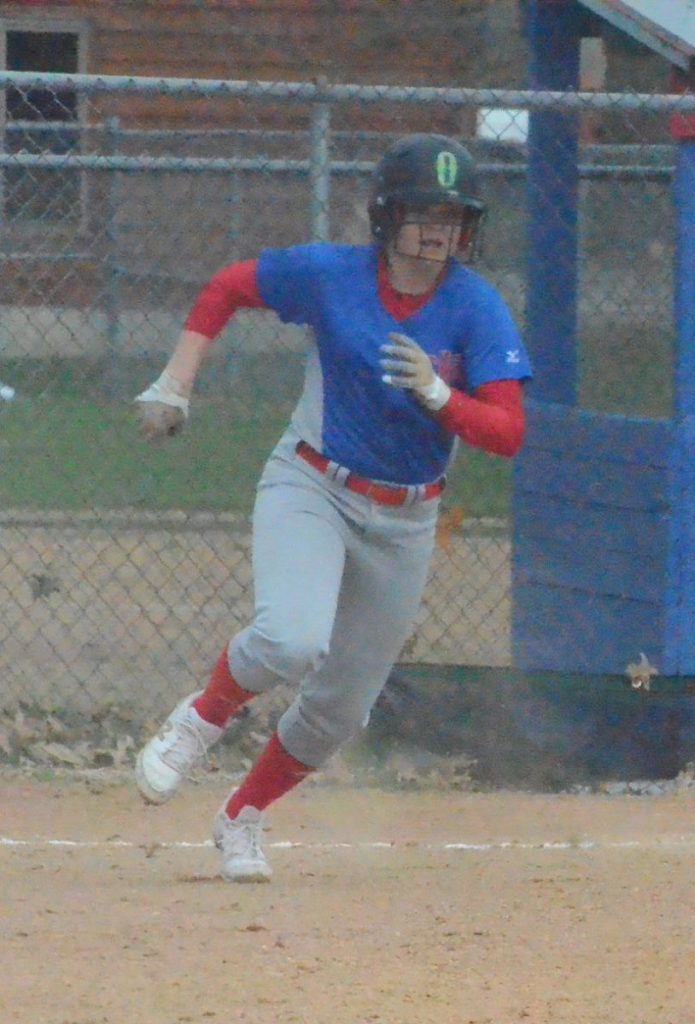