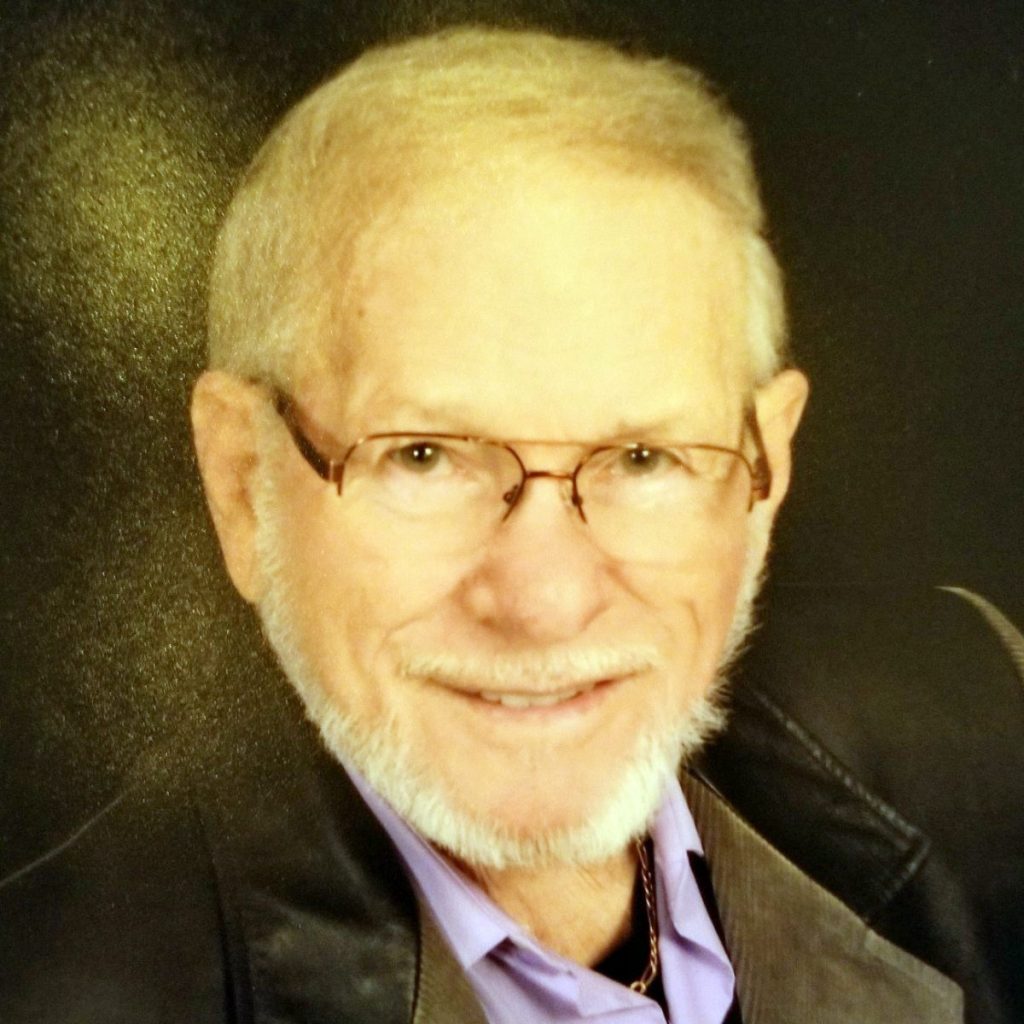 He was born March 25, 1936, in Hardin, to Leon John Dixon and Flora Ogal Ingersol Dixon.

He was retired after having been a mechanic for Boeing.

Walter was a veteran of the US Air Force after having served during the Korean Conflict.

He enjoyed fishing, hunting, farming, wood carving, gardening and landscaping.  He had apple and peach orchards.  He also raised cattle, horses and hogs.

Memorials are suggested to Donor’s Choice.